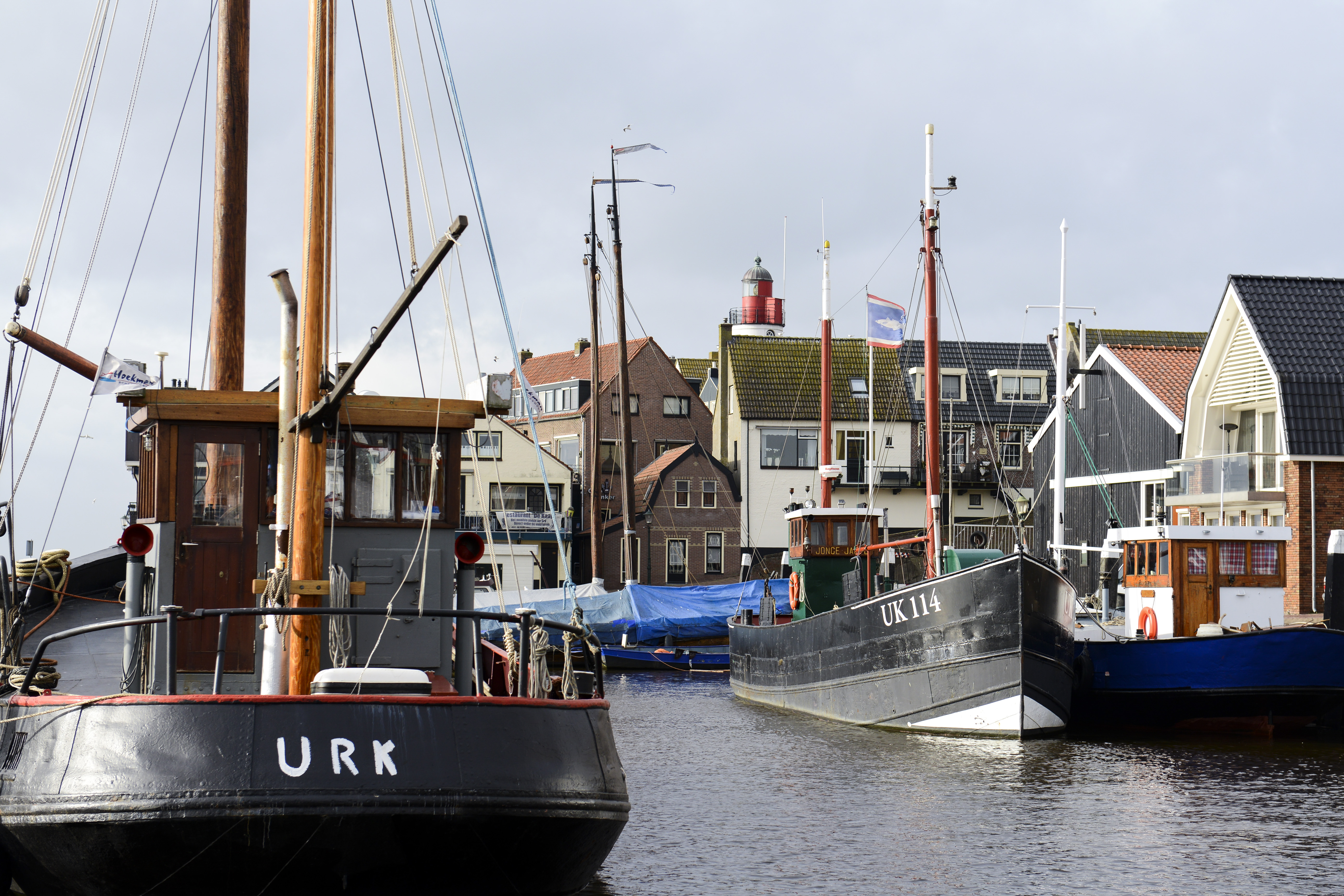 Filming for the World War II action thriller Dunkirk is set to move from France to the Netherlands next week, as the fishing island of Urk takes centre stage.

The blockbuster film focuses on the rescue of some 335,000 soldiers who had been cut off by the German army by 800 little boats sent over the channel from England.

According to the Volkskrant, a crew of 200 and 70 extras will be ready to film from Monday at a location some five kilometres from Urk in the IJsselmeer. The fishing village itself does not feature in the film – but its harbour has been taken over by boats and props, including part of a British bomber, the paper says.

In addition, all the empty houses in the village have been rented for the crew.

The production is the biggest to take place in the Netherlands since Deventer ‘starred’ in A Bridge too Far in 1976, the Volkskrant says. Filming is expected to last a month.

The cast includes Tom Hardy, Mark Rylance, Kenneth Branagh and teenage girl hearthrob Harry Styles. Both Hardy and Styles will be in Urk for filming, according to locals.

Urk town council spokesman Eef de Vries told the paper they had been approached two months ago about the film project. ‘I think they just took out a map and looked for a very big lake,’ he said.

One demand the village made very clear to film company Warner is that the village has ‘norms and values’, De Vries told the paper. ‘On Sunday we have a day of rest, but that did not appear to be any problem, because the union rules ban filming at the weekend anyway.’

Urk is strongly religious and is reported to have 19 different Protestant churches.

The film is being directed by Christopher Nolan who was also responsible for Interstellar, Inception and the Dark Knight trilogy. It is slated to hit the cinemas in July 2017.