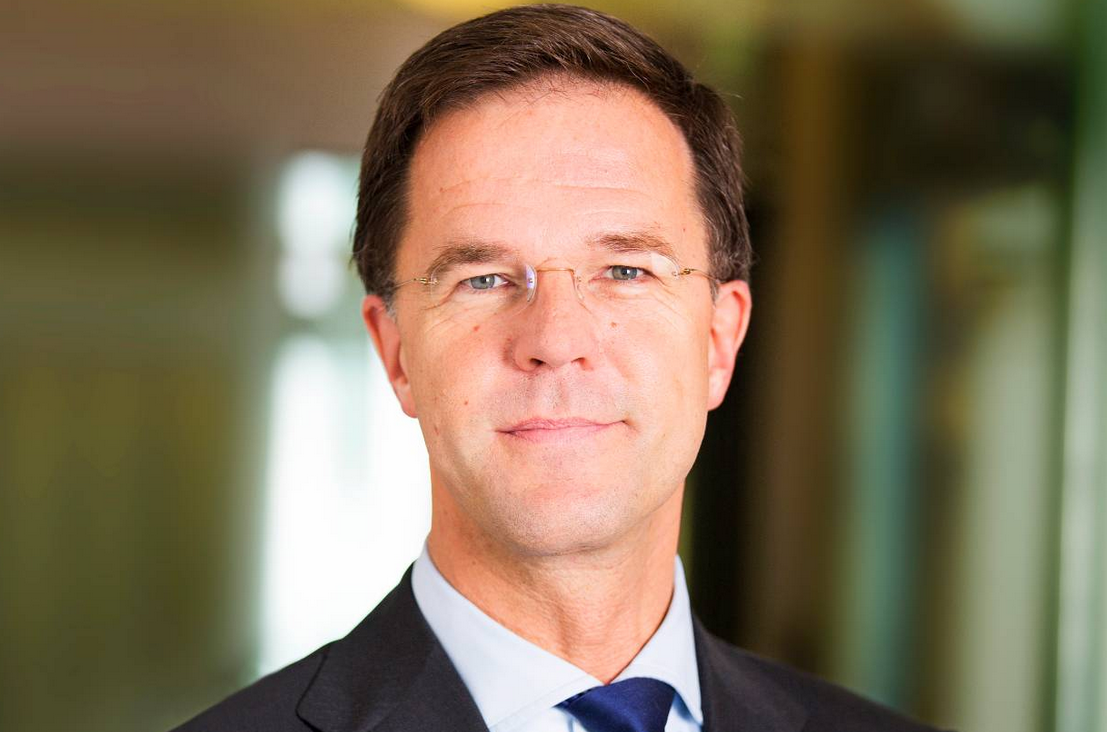 Dutch prime minister Mark Rutte told parliament on Monday night he did not back forcing Britain to quit the European Union as quickly as possible. The country is in serious crisis, he said, and piling on the pressure is not an option.

‘I agree with everyone who says that it must happen “as quickly as possible”,’ he said. ‘But that involves two elements – speed  and actually being possible.’

The outcome of the referendum is ‘absolutely awful’ but, the prime minister said, he has one aim at this week’s European summit and ‘that is representing the interests on the Netherlands in first, second and third place.’

VVD parliamentary party leader Halbe Zijlstra and Labour leader Diederik Samsom both emphasised that the British withdrawal from Europe should not be treated as an exercise in punishment.

The Brexit is a ‘wake up call’ for Europe, they said.

At the end of the debate, PVV leader Geert Wilders called on the government to set up a referendum on Dutch withdrawal from the EU. There is no majority support for a referendum in parliament.

On Monday, the council of state published a damning report on draft legislation backing a Nexit referendum drawn up by a right-wing splinter party.

The council said it is totally unclear what the consequences of a Dutch withdrawal from the EU would be and said VNL, which drew up the legislation, should be much clearer about what the alternatives would be.