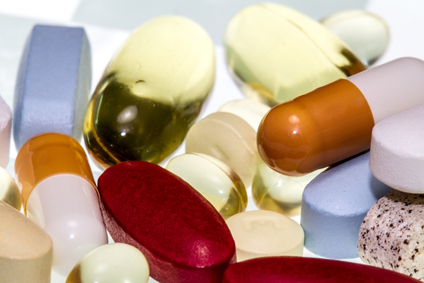 Organisations want ‘lethal pills’ to be made legal.

The number of suicides in the Netherlands reached a new record last year, according to new figures from the national statistics office CBS.

While the number of women killing themselves has remained stable, there has been a rise in the number of men in their 20s committing suicide. In fact, suicide is the biggest cause of death of people in their 20s and 30s, followed by cancer, the CBS said.

Most suicides are carried out by people aged between 50 and 60. Divorced men and widowers are most likely to take their own lives.

Despite the increase, suicide rates are lower in the Netherlands than most other European countries.

This autumn the government is launching a major campaign to raise awareness of the signs of depression. In addition, the health ministry is investing €3m in a two-year research project looking at the causes of depression, particularly in young women.