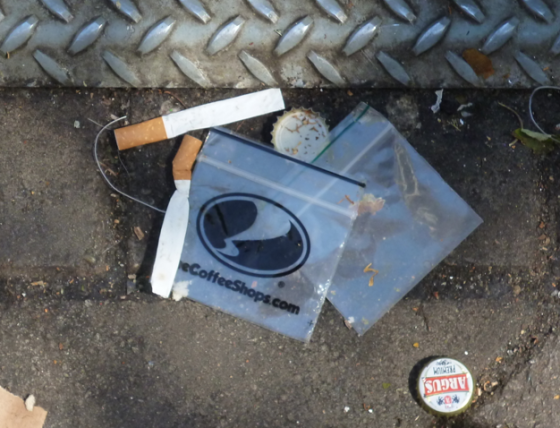 The Dutch supreme court has ordered a retrial of the owner of what was the country’s biggest cannabis cafe, saying a lower court ruling clearing him of criminal charges was not properly motivated.

Meddie W was found not guilty of most of the charges against him by Amsterdam’s appeal court in 2014, when judges said he was not a member of a criminal organisation, and did not have to pay a fine.

The café in Terneuzen was closed by the town’s mayor in 2007 because it broke government rules on soft drug sales. At its height, the Checkpoint cafe was said to be serving up to 3,000 clients and processing 10 kg of marijuana a day.

Coffee shops with more than 500 grammes of cannabis on the premises are not covered by the official policy of turning a blind eye to soft drugs.

At one point the cafe even moved from the town centre to a large out of town location with generous parking space, with council help.

In 2010 W had been found guilty of membership of a criminal organisation, fined €9.7m and sentenced to 16 weeks in jail. That case went to appeal, in which the appeal court said that even though the cafe had too much marijuana on the premises this did not merit a prison sentence.

In addition, the court pointed out that the authorities had encouraged the café’s growth and must have understood that it needed large volumes of drugs to meet demand.

The supreme court said it its ruling on Tuesday that the appeal court judges had not properly motivated their verdict and that they were wrong to say there was not enough evidence that the cafe was a criminal organisation.

MPs and local mayors are currently pressuring justice minister Ard van der Steur to tackle the grey area between coffee shop sales and the supply side, which is often in the hands of organised crime.