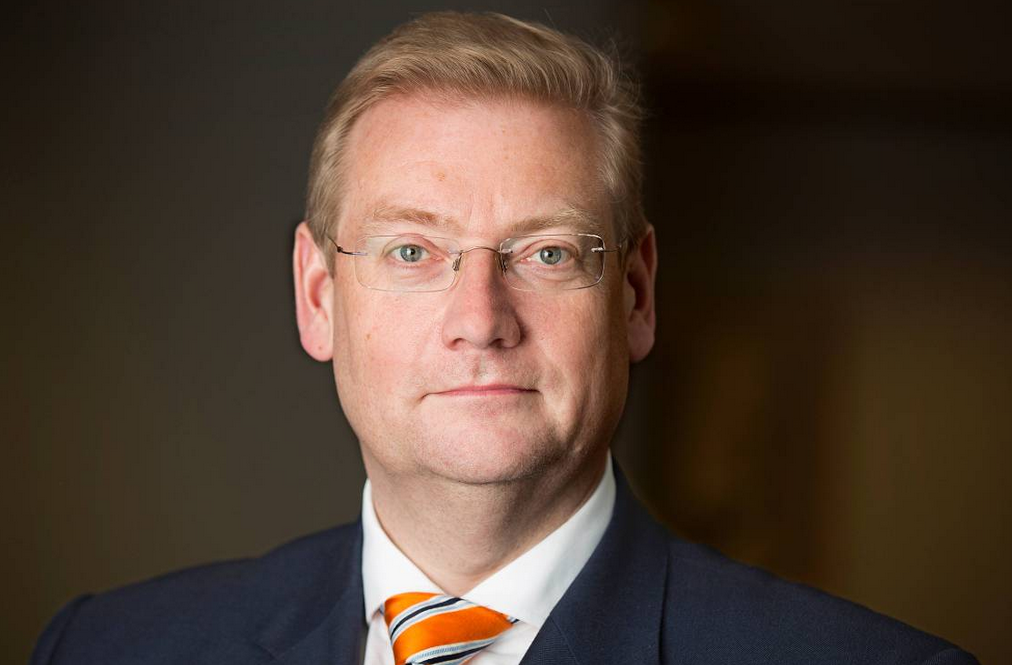 The Netherlands is to abolish the law making it a criminal offence to insult a foreign heads of state, justice minister Ard van der Steur told parliament on Wednesday.

Earlier this week, MPs from the two Dutch liberal parties VVD and D66 called on the government to scrap the law, following Turkey’s attempt to prosecute a German comedian.

Similar legislation in Germany is being used by Turkey to prosecute Jan Böhmermann, a comedian who read out an offensive poem about the Turkish president, Recep Tayyip Erdoğan, on television.

The minister said he is looking into whether the proposal can be given priority from the government’s standpoint. However, Van der Steur said he does not plan to remove the ban on insulting the Dutch monarch, as called for by D66.

The last time the law was used in the Netherlands dates back to 1968 when writer Geert Mak, who then worked on a student newspaper, was fined 200 guilders for comparing US president Lyndon Johnson to a war criminal, broadcaster Nos says.

Insulting the head of a friendly state carries a maximum two-year jail sentence.