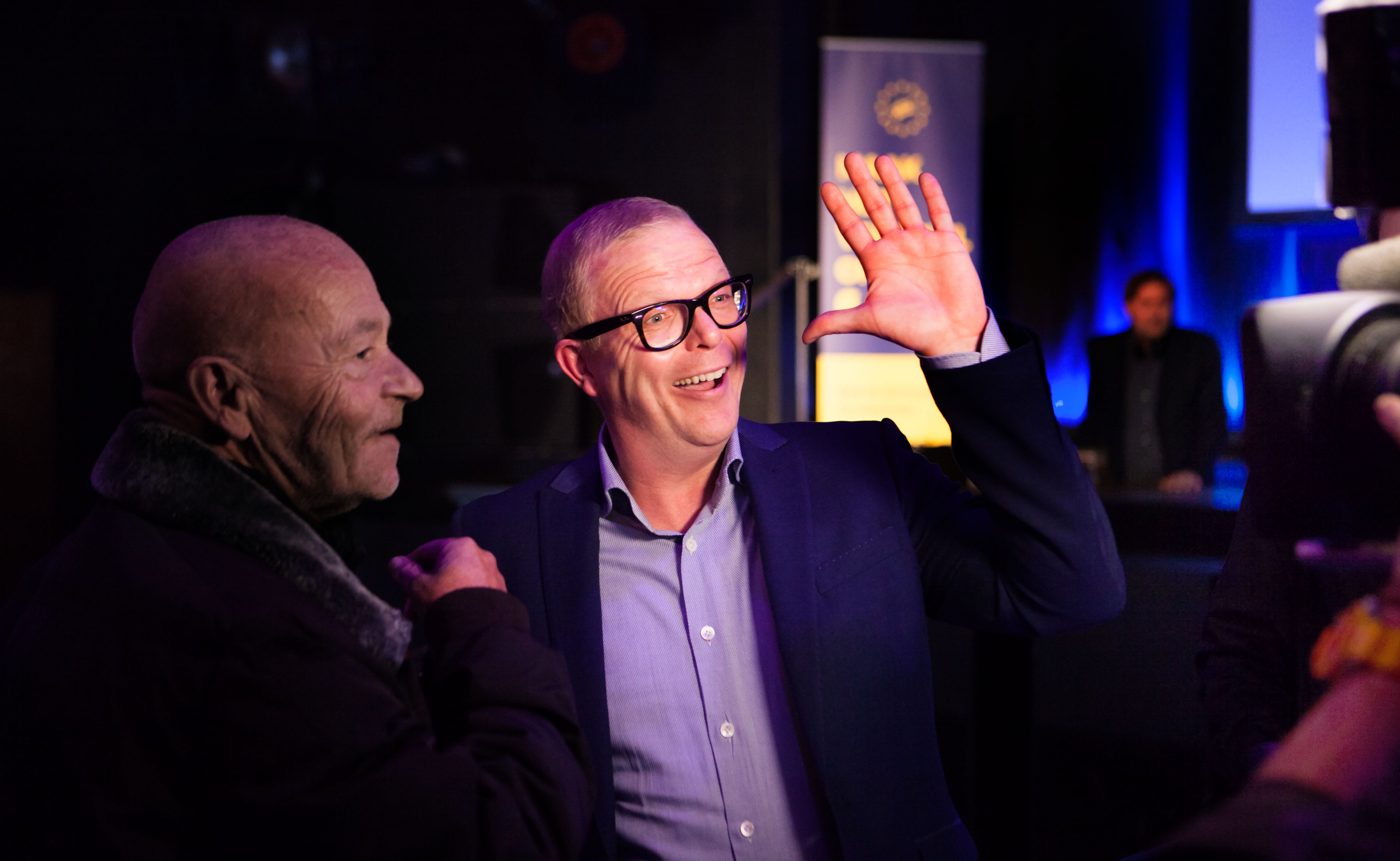 Jan Roos, the public face of the ‘no’ campaign, waves to the cameras. Photo: Maarten Hartman / HH

The Netherlands on Wednesday voted in a referendum against the EU’s treaty with Ukraine by some 62% to 38%.

Turnout, with almost 96% of the votes counted, was around 32%, which means the government has to reconsider its support of the treaty in light of the public vote. The referendum had to draw at least 30% support to have any legal weight.

Although the referendum is advisory and not binding on the government, prime minister Mark Rutte has already said the Netherlands can no longer ratify the treaty ‘just like that’.

What happens next will have to be looked at ‘step by step’, the prime minister said. Ministers will talk to parliament and to the country’s European partners before deciding what to do next, he said.

The referendum was called after a group of Dutch eurosceptics managed to get over 400,000 signatures on a petition calling for a public vote to take place.

There were sharp divisions in support of the treaty within the country as a whole.

Amsterdam was one of the few local authority areas to vote in favour of the treaty. Turnout in the Dutch capital was below 27% but the vote was 52.5% in favour and 46.3% against.

In Utrecht, Groningen, Haarlem, Leiden and Wageningen voters also backed the EU trade treaty with Ukraine. In The Hague and Rotterdam, voters were clearly against.

Alexander Pechtold, leader of the Liberal democratic party D66 which had campaigned in favour of the treaty, said the results of the referendum are clear. ‘No is no,’ he said.

Others say the referendum law, with its 30% turnout requirement, should be amended or scrapped altogether. ‘By massively ignoring the vote, the Dutch voter has said what he or she thinks about referendums,’ a spokesman for the youth wing of the VVD Liberal party said.

Christian Democrat leader Sybrand Buma said: ‘If over 30% have voted, the treaty cannot be ratified.’

Nos commentator Dominique van der Heyde said the government will have to come up with something substantial to appease other European countries if it wants to amend the treaty. It has already been ratified by the rest of Europe and the Netherlands said earlier it would back the plan.

Check out how your district voted