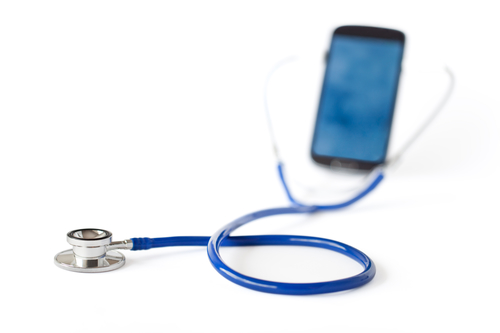 Ministers are pressing ahead with plans to give the security services greater powers to intercept internet cable traffic, but also plan to increase the way taps are regulated, according to draft legislation published on Friday

The AIVD and MIVD have been campaigning for greater access to ‘underground’ communications for some time. Currently, security staff can tap individual phone connections but face more restrictions on accessing cable-carried communication such as mobile and satellite phones and mobile internet.

The draft law, drawn up by defence minister Jeanine Hennis and home affairs minister Ronald Plasterk, is the result of three years of discussions. The current legislation on phone tapping dates from 2002.

The new law will scrap the difference between fixed link and cable communication and introduces a new commission which will assess all applications to tap cable connections in advance. The commission, given the acronym TIB, will be made up of judges, Plasterk said.

In addition, a limit will placed on the length of time information gathered via taps can be stored, although this has not yet been finalised.

The security service watchdog CTIVD will also be given more powers and will establish an independent complaints procedure.

Ministers hope the beefed-up regulatory powers will offset some of the widespread criticism levelled at the draft legislation when it was first published last year. Some described it as a ‘big brother charter’.

The Council of State, the government’s most senior advisory body, still has to publish its reactions. Only then can the draft law be debated in parliament. The ministers say they hope the parliamentary procedures can start before the summer.