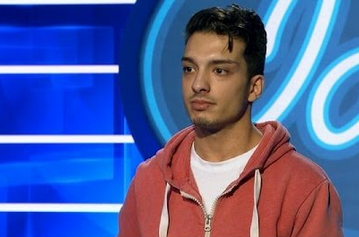 A man whose singing was slammed in a television talent show lost his legal bid to have his section cut out of the programme.

The man accused the makers of the Idols programme of deliberately choosing moments in which he did not sing well but judges said in their written ruling his performance was ‘plain bad’, RTL news reports.

The man, named only as Mostafa, wanted to stop the broadcast because he feared it would damage his career as a singer-songwriter. After the recordings he told programme maker Blue Circle he wanted his performance scrapped and threatened them with a €100,000 damages claim.

The court ruled that Mostafa had willingly signed the agreement with Blue Circle and had been put under no pressure to do so.

The show was broadcast on March 23 but the court ruling has only just been made public, RTL says.