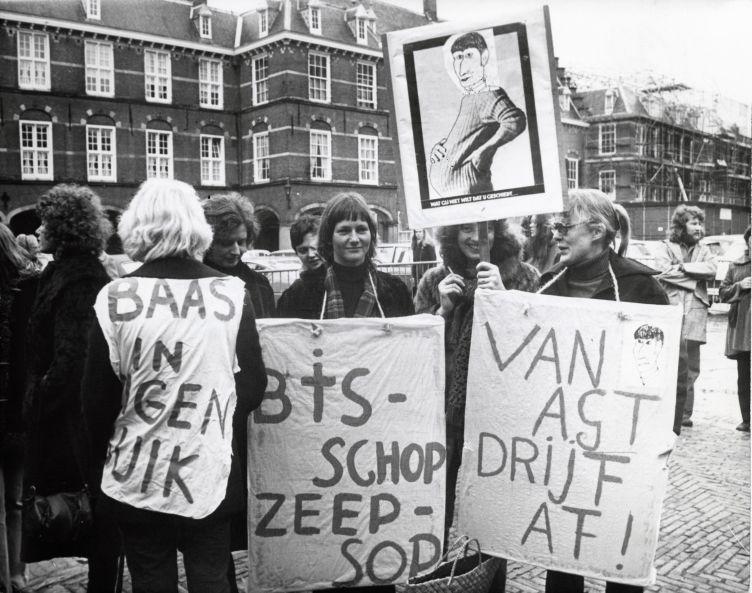 Some 72% of the Dutch support pregnant women’s option to have an abortion, and 85% are happy that the subject can be openly discussed here, according to new research.

The survey, which involved a ‘representative sample’ of 979 Dutch people, was commissioned by the fundamentalist Christian SGP party and carried out by research organisation TNS Nipo.

A researcher at TNS Nipo, Tim de Beer, said ‘headline’ results were released to SGP and have been checked by the research organisation, however the full report is not yet written and it is not known if it will be publicly released.

He said the organisation wrote the questions, aiming to be ‘neutral and objective’, conducting a web-based survey with people from its database of 150,000, with 1,500 people invited to take the survey.

It looked at broad support for and against abortion, and for how people felt about abortion in the case of medical situations including Down’s Syndrome, Spina bifida, severe handicap and cleft lip and palate – with a variety of responses.

Almost everyone (91%) agreed that a mother’s life in danger and rape (89%) were ‘enough’ reason for a termination at 12 weeks but 87% felt that ‘dissatisfaction about gender’ was not a ‘lawful’ reason.

When asked about the statement: ‘Other options to abortion (like adoption or fostering) should be looked at more frequently’, 34% of respondents agreed strongly and 26% partly.

Kees van der Staaij, leader of the SGP, told the Reformatorisch Dagblad that the study could spark new debate about the 32-year-old abortion laws, and said it supported SGP proposals for more independent counsellors to advise women in doubt (48% wholly, and 33% partly agreed).

‘It does not change our principle-based position that it is better to protect unborn life in the Netherlands. We thought and still think this,’ he said.