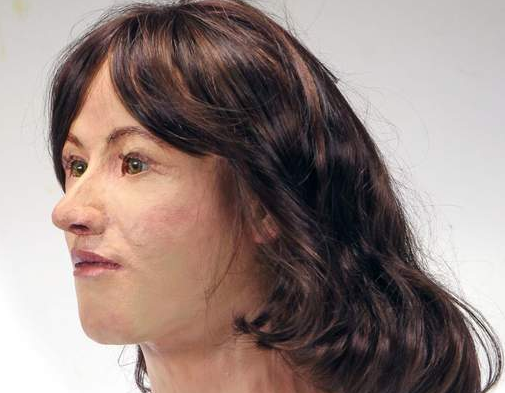 A reconstruction of what the girl probably looked like. Photo: Politie.nl

Police in the Netherlands and Germany are to carry out a search of DNA databases as they try to solve a 40-year-old murder case, Nos reported on Monday.

The naked body of a girl was found in a car park in Maarsbergen, near Utrecht, in October 1976, but despite numerous appeals the victim has never been identified. Police say the girl, thought to be 12 to 15 years old, had been dead for several months when she was discovered.

Two leads in the case indicated a possible German connection. A taxi driver said a drunken passenger had told him the woman came from the Ruhr city of Essen, and another witness said he had given a lift to the victim and a man, both of whom spoke German.

In 2006 a 3D reconstruction of the girl’s head was made in a fresh bid to identify her. The Midden-Nederland police division set up a cold case team and the murder has featured in the police appeal show Opsporing Verzocht and its German equivalent.

Dutch and German authorities have now given police permission to search DNA databases to see if they can find a match for the victim. ‘It could be a missing person or someone who has been in contact with the authorities,’ Wim Perlot of the cold case team told Nos.

The victim is known as the Heul girl, after the car park where she was found. Checks on her bones and hair indicate she had spent the first seven years of her life in the Ruhr area of Germany.