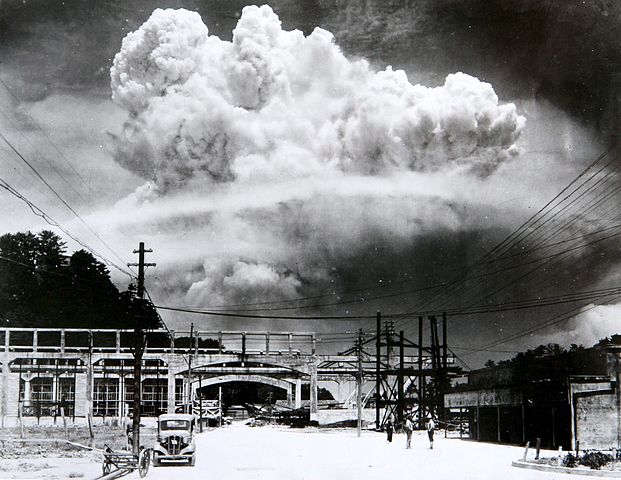 Dick Büchel van Steenbergen was a prisoner of war in Nagasaki when the US air force dropped an atomic bomb on the city in August 1945. Over 70 years later, the Japanese government has awarded him €8,800 in compensation for physical and mental harm, broadcaster NOS said on Friday.

A soldier in the Royal Netherlands East Indies Army, van Steenbergen was captured by Japanese forces near Bandung, Indonesia in 1942.

The Japanese put him to work in a shipyard in Nagasaki. On August 9 1945 van Steenbergen saw a plane overhead and took cover in a factory. All he saw was a flash, and then darkness, he told Reuters.

His shipyard was less than two kilometres from the epicenter of the blast. Within this radius, most buildings were completely destroyed.

After pulling himself from the wreckage, van Steenbergen and some other survivors fled to the hills outside the burning city. There were around 150 Dutch prisoners in Nagasaki at the time. 140 survived the bombing, but only van Steenbergen and one other are alive today.

Japan has accepted all responsibility for the bombings of Hiroshima and Nagasaki, Yoko Huijs-Watanaki of the Foundation for the People Affected by the War in the Pacific told Nos. ‘Foreign victims who want compensation must however go through our courts.’

Van Steenbergen is not angry at the Japanese. ‘They have seen their misery, I have seen mine,’ he told Reuters.

Neither is he angry with the Americans for dropping the bomb. ‘I am saved by the bomb. I was free after years of misery’ he said.