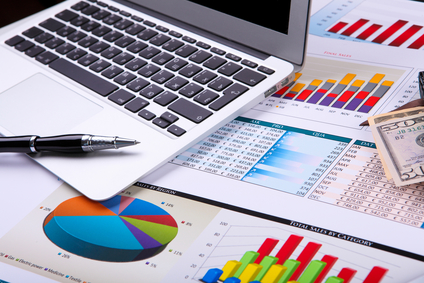 Despite having an enviable work/life balance and a relatively short working week, Dutch workers are retiring later and later, according to figures from national statistics office CBS.

Between 2006 and 2015, the average retirement age in the Netherlands rose from 61 years to 64 years and five months. These figures are expected to continue to rise in the coming years as the official retirement age edges towards 67.

Workers in public services, education and construction retire earliest, while workers in agriculture and fisheries say on at work longer. Dutch farmers and fishermen retire at an average age of just over 67 years.

When Dutch workers retire, many choose to remain active in their later years. For example, more retirees in the Netherlands are ignoring daytime TV and bingo, and buying high-powered motorcycles instead.