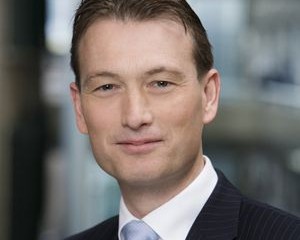 The Netherlands should be able to take legal action against religious organisations which undermine the state, according to a leading member of the right-wing Liberal VVD.

Halbe Zijlstra, who leads the VVD’s parliamentary party, says in an interview with Trouw that protection for religious organisations should be removed from the statute books.

It is currently impossible to ban a religious organisation in the Netherlands, even if they threaten to undermine the law. Pressure has been mounting on the government to ban some orthodox Islamic groups which operate here.

‘Religion should never be a cover for a political and ideological attack on the rule of law,’ Zijlstra said. The VVD is now planning to introduce draft legislation which will remove the special position for religious groups in law, he said.

Parliament in December passed a motion calling on the cabinet to look into banning Salafist organisations because they are, according to the security services, a breeding ground for jihadism.

Salafism is an ultra-conservative movement within Sunni Islam, and a small proportion of its followers – known as jihadi Salafists – believe in violence.

In the interview Zijlstra also said that Dutch journalists, comedians and publishers are dampening down their criticism of Islam because they are afraid of violence. This self-censorship, Zijlstra said, is ‘undermining the balance in our democracy’.

‘Extreme ideas will only be corrected if we are free to say everything that we think,’ the Liberal MP said.