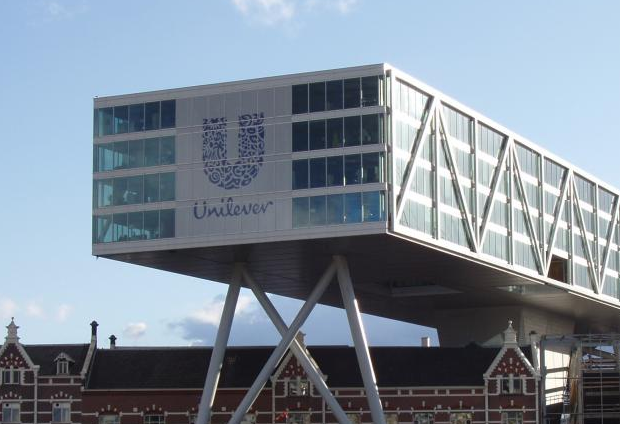 Unilever is cutting 240 jobs in the Netherlands by shifting abroad some operations, particularly IT.

Some 200 staff members will lose their jobs, as will 40 agency workers. The jobs, mainly in IT, finance and accounts, are being moved to Mexico, Bangalore, Manila and Katowice, website Nu.nl reports.

The FNV trade union said Unilever was involved in the ‘massive sale’ of jobs to low-cost countries. Most of those affected are people in their 30s with young families, union spokeswoman Marjolein Dubbelaar said in a statement.

In addition, the move means IT and other support services will be a considerable distance from the company’s Dutch operations. ‘On paper, such a reorganisation looks efficient, but in practice it will cause additional problems,’ the CNV union said.

According to the Telegraaf, Unilever has pledged to try to find other jobs for the staff members affected. The aim of the move is to further centralise the company’s activities, a spokesman told the paper.

This policy resulted in 450 jobs being moved to the Netherlands in 2013, the company pointed out.