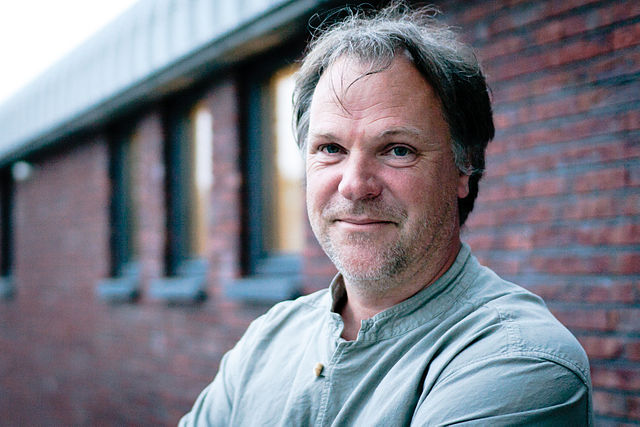 Anti-Islam campaigner Geert Wilders poses a threat to democracy and the rule of law, Labour party chairman Hans Spekman says in an interview with Tuesday’s NRC.

Wilders has ‘let the genie out of the bottle’ with his calls for ‘resistance’ to the establishment of refugee centres and warnings that his supporters will ‘revolt’ if the PVV is not part of the next government, Spekman said.

‘I do not believe that Wilders wants there to be violence in his name, but the comment about a revolt is a very stupid, incomprehensible statement,’ Spekman told the NRC.

Wilders told a gathering of far right parties in Milan 10 days ago: ‘If I am the biggest and the other politicians won’t work with me, then the people will not accept that. Then there will be a revolt. We won’t let that happen.’

He reiterated the comment later to broadcaster Nos before going on to say he hoped any rebellion would be democratic and without violence.

Spekman also said he is concerned about the protests being mounted about refugee centres. ‘Militias are being set up around the country made up of people dressed in the same outfits to stop people speaking at meetings,’ he said. ‘That is extremely dangerous.’

Among the incidents so far: riot police were brought in to break up violent protests in several towns and villages, dead pigs were dumped at locations earmarked for refugee centres and centres were attacked with eggs and fireworks. In one case, a local councillor received a bullet in the post.

The threats being made against local politicians are an attack on democratic decision-forming, the Labour party chairman said. Wilders, Spekman said, should take back his words. ‘The genie has to be put back in the bottle and Wilders has a role in doing that.’

Wilders responded to Spekman later on Tuesday by accusing the Labour party chairman of demonising him. ‘If the bullet comes from the left, it will have the letters PvdA on it,’ Wilders told BNR radio.

Wilders, whose party PVV has no members and no annual conference, told the radio station the suggestion he is undemocratic is unjust. In addition, it shows the PvdA has learned nothing from history, he said.

‘We all saw what happened when [former Labour leader Ad] Melkert demonised Pim Fortuyn,’ he said. Fortuyn was shot dead by an animal rights activist in 2002.

The PVV is currently the biggest party in the opinion polls, with the support of between 22% and 27% of voters, followed by the VVD and Christian Democrats.

However, the other parties have all said they will not work with Wilders to form a coalition government after the 2017 general election.

Wilders has also declined to say which parties he would be willing to work with and has ruled out the VVD under the leadership of Mark Rutte.

At least three parties are likely to be needed to form a coalition government after the next election.