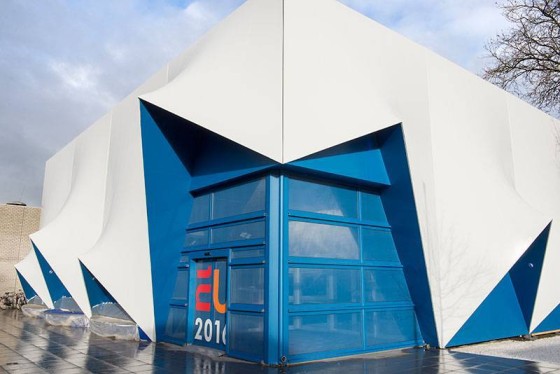 The Dutch government has set aside €46m to pay for the Netherlands’ six month presidency of the EU, the Financieele Dagblad says on Monday.

The money is being spent on the organisation itself, police and security, meetings and a cultural programme, the paper says.

When the Netherlands last held the rotating presidency in 2004, the bill to taxpayers was €97m, the FD says.

Costs have been partly slashed by the decision to hold all meetings at two city centre locations in Amsterdam – in the maritime museum and nearby former naval yard. In 2004, meetings were held at 27 different locations.

In addition, the logo from 2004 is being used again, the FD says.

The Netherlands has outlined four key areas for action: migration and security, innovation and job creation, sound finances and a forward-looking energy policy.

In particular, the Netherlands wants to see an EU which ‘focuses on the essentials and … connects with civil society,’ according to the presidency website.

The Netherlands does not want the EU to deal with issues that ‘the member states can organise perfectly well themselves, such as health care, education, pensions and taxation,’ the website states.

‘Innovation, growth and jobs come first. To that end, Europe needs smarter rules – simplified rules that apply to all member states. That will reduce bureaucracy and costs for citizens, companies and public authorities alike.’