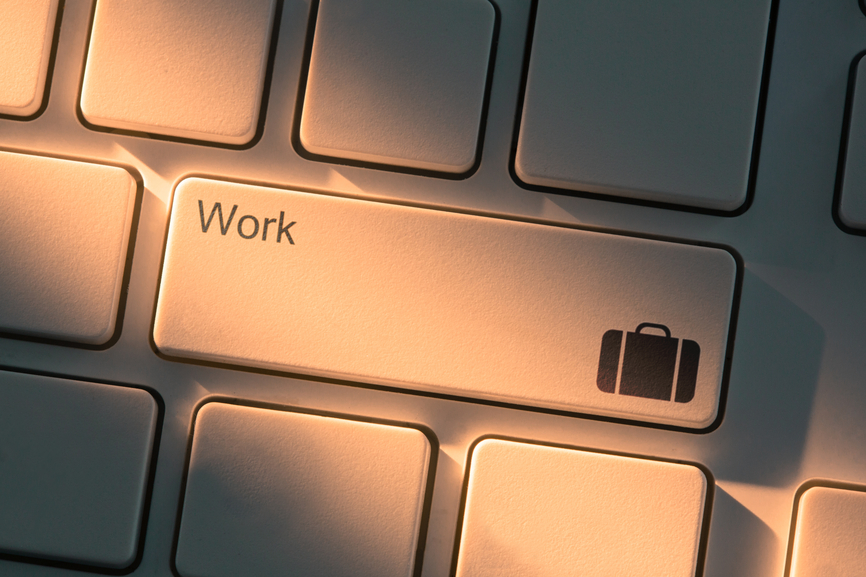 The newspaper bases its claim on a report by three government institutes entitled ‘no time to waste’ which highlights ways in which the authorities can make sure refugees integrate more swiftly into Dutch society.

When part-time jobs are taken into account, the picture is a little better and some 50% of the refugees are in work, the NRC said. About 66% of the Dutch working population have a job, but 75% of women and 25% of men work fewer than 35 hours a week.

According to broadcaster Nos, the researchers warn that the approach to the integration of refugees needs to change rapidly, given that another large group have now arrived.

They suggest councils are given a more active role in integration projects – it is currently up to new arrivals themselves to find and pay for a compulsory integration course.

In addition, efforts should be made to establish what education, qualifications and work experience refugees actually have while they are still living in official settlement centres.

The researchers also say it is crucial to make sure there is sufficient housing in mixed residential areas, so refugees live among the native Dutch.

Thousands of refugees are still living in settlement centres because there are no houses for them to live in. A number of projects are underway to create more temporary accommodation.