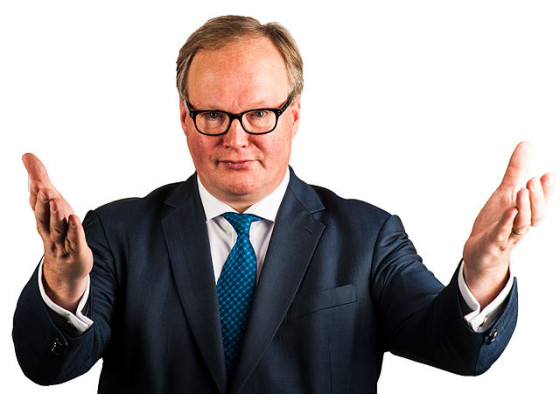 The leader of the right-wing VVD in the European parliament has severed his ties with the car industry after an investigative website showed he had close ties to the RAI motoring organisation and Mercedes-Benz.

Hans van Baalen said in a statement he had taken the decision so he would have ‘a completely free hand’ in debates on the Volkswagen emissions fixing scandal. That can only happen if there is ‘no discussion about my independence’, Van Baalen said

Van Baalen, who had a modest €4,000 role as advisor to the motoring organisation RAI for years, recently picked up €8,000 a year as a supervisory board member at Mercedes-Benz in the Netherlands.

Last year Van Baalen called for ‘fewer rules’ for the car industry in an opinion piece in the Volkskrant. He also urged the Dutch government to ensure ‘taboo-free’ negotiations with the US over a trade treaty that will make it easier for car manufacturers to do business in the US and harmonise some rules.

He wrote the article as VVD leader in the European parliament but did not mention his role with the RAI, which considers European lobbying to be a key task.