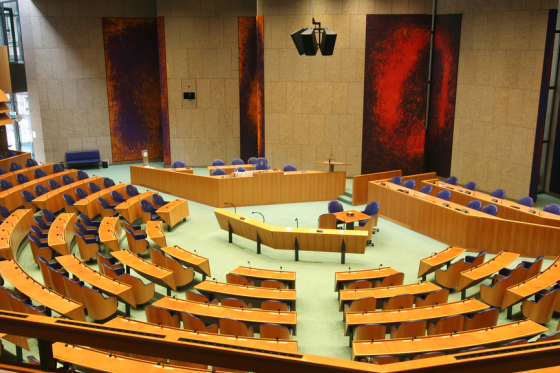 On Wednesday, a cross-party group of MPs called on the cabinet to make its position clear. The French said last week that there is no future for president Bashar al-Assad in Syria, while Britain has described the Russian involvement in the conflict as ‘a terrible mistake’.

‘Assad can never be part of a sustainable peace,’ Koenders is quoted as saying by news agency ANP. Nevertheless, the Assad regime must be involved in the negotiations on the transition to a new government, the minister told MPs.

Meanwhile, Russia’s decision to join in the anti-IS mission in Syria has tempered the VVD’s enthusiasm for getting involved.

The Netherlands is involved in the bombardment of IS positions in Iraq and pressure was mounting to expand this to Syria. The VVD, one of the two parties in the Dutch coalition government, had supported widening the Dutch mission.

However, defence spokesman Han ten Broeke said on Thursday that it would not now be sensible to take unilateral action. Since the Russian intervention, Syria has become ‘so busy, full and dangerous that no more countries should get involved.’

However, the VVD would continue to support an international, coordinated campaign, he said during a debate on the Russian role.