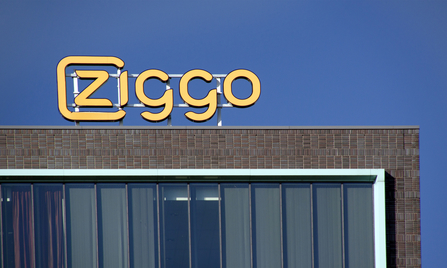 Four teenagers aged between 14 and 17 and a 21-year-old man have been arrested in connection with two major cyber attacks on internet service provider Ziggo in August.

The attacks left many of Ziggo’s 1.8 million customers without internet access for up to several days.

According to broadcaster Nos, the five also placed videos on YouTube making demands and threatening further attacks. They also may have threatened telco KPN, the broadcaster says.

‘It appears as if the boys wanted to show they were capable of having a major effect such as taking down an internet provider,’ the public prosecution department said in a statement.

The five were questioned and released but remain suspects. Police have also confiscated phones, computers, hard drives and usb sticks from the boys’ homes.

‘DDos attacks are not a game,’ the public prosecution department said. ‘These are serious criminal offences with maximum jail terms of several years.’ People found guilty of such cyber crimes can also be held liable for damages, the statement said.