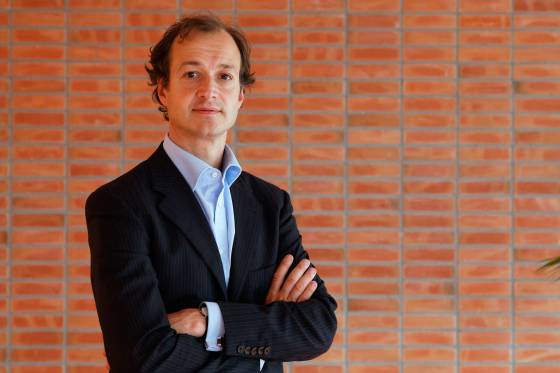 Plans by the Organisation for Economic Cooperation and Development to make it harder for international companies to avoid paying tax will lead to the closure of part of the Netherlands’ letterbox company industry, junior tax minister Eric Wiebes says in an interview with the Volkskrant.

The OECD published proposals on Monday which it described as ‘the most significant re-write of the international tax rules in a century’. The rules aim to end the aggressive tax avoidance schemes that rely on companies shifting profits and revenues between different countries.

‘The Netherlands will lose some of its letterbox industry but that does not create many jobs,’ Wiebes told the paper. ‘And not all of them will go. Some will expand into more than a letterbox. But there will be an end to the arrival of paper companies. We’ve already realised this.’

A report by economic institute SEO in 2013 said that €278bn flows through shell companies based in the Netherlands every year. This stems from the tax break on participations, relatively low tax on interest and royalties and the wide tax treaty network with other countries.

The SEO report stated the Netherlands has some 12,000 multinational holding companies, of which 75% are based at trust offices. These holding companies generate between 8,800 and 13,000 jobs – or around one job per company.

Wiebes said the Netherlands welcomes the OECD approach. ‘Some aspects of the Dutch system have always been attacked but now we are at the forefront,’ he said. ‘Take advance tax rulings. The information these deals contain will be shared with all tax offices. And we also completely support transparency in this. Tax offices will see that the Dutch tax rulings don’t overly benefit multinationals.’

The Dutch tax office has made 14,619 advance tax agreements with international companies since 1991 and refused a further 1,590, the Financieele Dagblad reported in August.

From next year, international companies with operations in the Netherlands and turnover of at least €750m will have to fill in a special ‘country by country’ report detailing the way they divide up their global profits and the amount of tax paid.

In addition, the Netherlands plans to sign agreements with 23 developing countries aimed at stopping the abuse of tax deals. The treaties will allow African countries to make claims against companies which try to shift profits via the Netherlands for tax purposes or which only have a letterbox company in the country