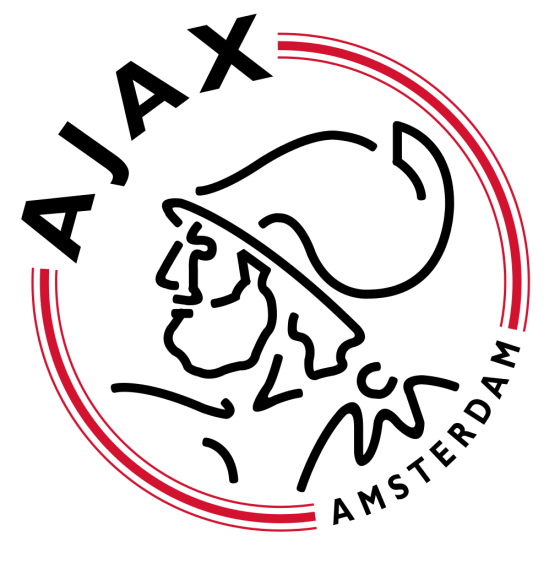 Ajax fans have been banned from attending the club’s December 13 league match against Utrecht on public safety grounds.

Utrecht’s mayor, Jan van Zanen, said he was forced to introduce the ban because of the risk of clashes between different groups of supporters. ‘It is extremely regrettable that I have to do this,’ Van Zanen said.

Last time the two clubs met, Utrecht fans sang anti-semitic songs, prompting an investigation by the KNVB. It fined the club and said supporters should be banned from the part of the stadium where hard-core fans usually sit at the next Ajax game.

Ajax players and supporters are nicknamed de Joden – the Jews – although opinion is divided as to the reason.

The Amsterdam club has reacted furiously to Van Zanen’s decision, saying its supporters are being punished for the behaviour of Utrecht fans.

‘We consider it to be a scandal that the people involved in this extremely hurtful chanting will be at the game and we will be without supporters,’ the club said on its website.