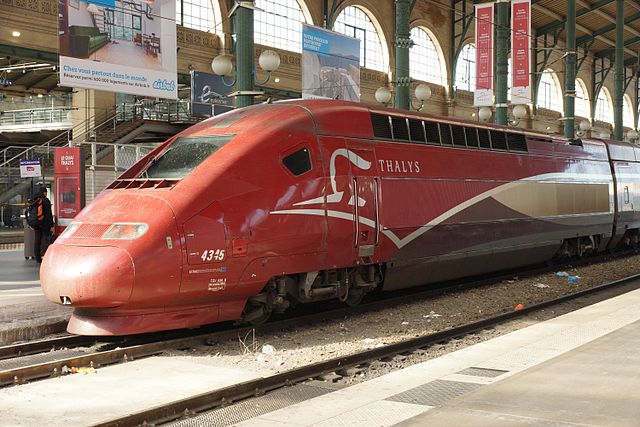 The youth who caused a major security scare when he jumped onto a Thalys high-speed train at Rotterdam station on Friday has been handed to immigration officials.

Train services to and from Rotterdam were disrupted for several hours as armed police surrounded the train and tried to get the youth to give himself up. He was eventually arrested and taken to hospital suffering from ‘hyperventilation’.

The youth is not suspected of any criminal offence and is no longer in custody, the public prosecution department said in a statement. He was unarmed and no explosives were found in the train.

The department say the youth had no ID papers but would appear to be known under nine different identities around Europe. He may be a Tunisian national who has been moving around western European countries for several years. According to the AD, he is 16 years old.

Security on Thalys trains has been heightened following the attempted attack by a heavily armed gunman a month ago. He too had locked himself in the toilet.