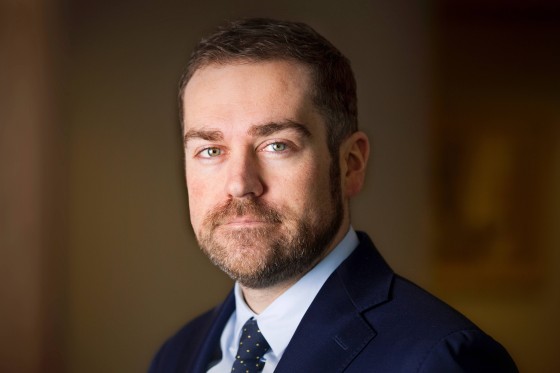 The Netherlands is to step up spot checks on its borders with Belgium and Germany, junior justice minister Klaas Dijkhoff said on Monday.

Speaking in Brussels where European ministers are meeting to discuss the refugee crisis, Dijkhoff said the spot checks will be a way to assess if asylum seekers who cannot enter Germany switch to a new destination.

Germany closed its border with Austria on Sunday night because so many refugees had entered the country.

If it does transpire more refugees are coming to the Netherlands or are being brought in by human traffickers, ‘additional measures’ will be taken, Dijkhoff said.

‘We are not going to stop everyone at the border,’ he said. ‘This simply means there will be more spot checks in the border areas and more people singled out for controls.’

Dijkhoff also said EU ministers will not take a formal decision on Monday about redistributing 160,000 refugees across Europe as a whole. ‘We have some difficult negotiations to get through before we get that far,’ he said.

On Sunday a spokesman for the minister said the Netherlands will not follow Germany and close its borders temporarily because of the surge in refugee numbers. Some 3,100 asylum seekers came to the Netherlands last week.

According to local Amsterdam broadcaster AT5, some 20 refugees spent Sunday night sleeping rough in the city’s central station because they missed the last train to the Ter Apel refugee centre near Zwolle.