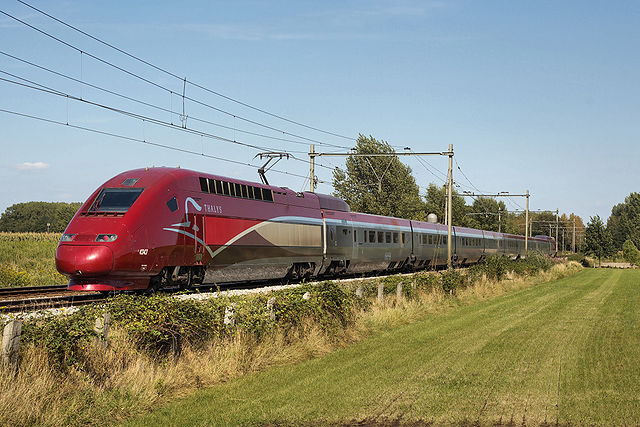 The passengers caught up in the shooting on the Amsterdam to Paris high-speed Thalys on Friday evening have arrived in Paris.

The last of them arrived at Gard du Nord around 01.45 hours. They were met by Thalys staff who arranged accommodation and changes to onward travel arrangements.

No Dutch passengers were in the carriage where the shooting took place, Dutch media report.

A gunman armed with a Kalashnikov had opened fire at around 17.50 on the high-speed train, carrying more than 550 passengers. He was overpowered by three Americans, two of them off duty soldiers.

Two people were injured in the attack, including one of the Americans who was hospitalised with ‘serious injuries’, French interior minister Bernard Cazeneuve said.

The train was diverted to the northern French town of Arras, where police arrested the shooter, described by French investigators as a 26-year-old from Morocco or of Moroccan origin, who was also armed with an automatic pistol and razor blades.

Thalys said it is running its normal service on Saturday.