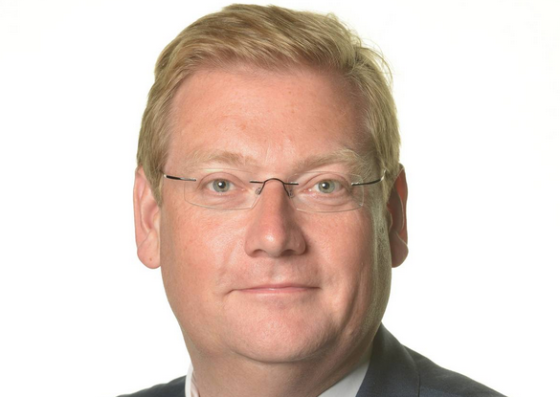 Security is being beefed up at Dutch stations and on international trains following the foiled attack on a Thalys high-speed train travelling from Amsterdam to Paris, justice minister Ard van der Steur announced at the weekend.

The decision followed a meeting of eight European justice ministers in Paris about combating train-based terrorism. The Netherlands and Belgium will also step up joint controls of passengers and all eight countries will improve the way they exchange information.

Security had also increased directly after the Thalys incident but will be stepped up  still further, Van der Steur said after the meeting.

Officials are also investigating if names can be included on train tickets so that passengers can be checked against lists of suspects. They are also considering the introduction of baggage controls, Dutch news agency ANP said. This will be further discussed in October.

Not everyone is pleased with the new measures. ‘They won’t help improve security at all,’ Labour parliamentarian Jeroen Recourt is quoted as saying. ‘But in this way, we begin closing off our open society and that is a victory for terrorists.’