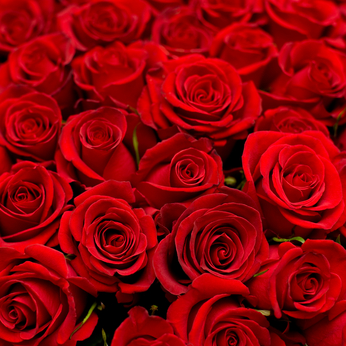 Russian food and product safety board inspectors want talks about the import of cut flowers from the Netherlands, broadcaster Nos reports on Monday.

Russian officials began burning Dutch flowers last week because they may be infected with bugs.

Russia says many consignments of Dutch flowers are contaminated with pests which form a risk for the domestic market, and has introduced strict controls.

However, officials say they want to begin negotiations on the subject of the phytosanitary certificates required before flowers can be imported.

A phytosanitary certificate is an official document issued by the plant protection organisation of the exporting country and certifies that the plants covered by the certificate have been inspected according to appropriate procedures and are considered to be free from quarantine pests and practically free from other injurious pests.

The Netherlands does not issue phytosanitary certificates but the Czech Republic, Poland and Latvia do issue the certificates for Dutch flowers passing through their countries.

The Russians want talks with officials from those countries in order to ensure Dutch flowers are properly checked and pest free. Two of the countries have agreed to talks, Nos says.

Critics of the impending ban on Dutch flower imports say it is Moscow’s retaliation for the Dutch investigation into the downing of flight MH17 a year ago over eastern Ukraine. Pro-Russian rebels are thought to be responsible.

However, Russian spokesman Aleksei Aleksejenko refutes this. ‘There have been problems with Dutch flowers for years,’ he told Nos. ‘We have discussed and negotiated over a long period. It has nothing to do with MH17. We just want safe flowers.’