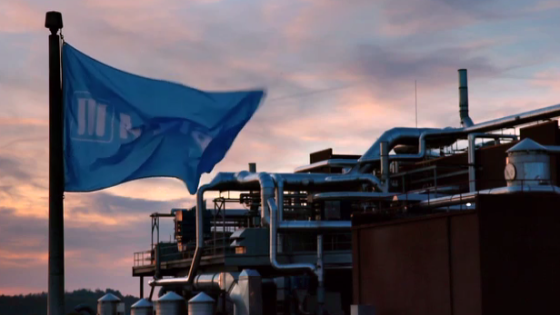 Dutch civil service pension fund APB has sold all its shares in pharmaceuticals company Mylan because of concerns that one of its products may be used in carrying out the death penalty in the US.

According to news agency Reuters, European companies are banned from selling drugs for use in executions and the move by ABP is thought to have been followed by other Dutch pension funds.

ABP spokesman Harmen Geers told Reuters the decision came after a nine-month dialogue with the company.

‘As the Dutch government and Dutch society as a whole renounced the death penalty a long time ago, we do not want Dutch pension money to be involved in that,’ he said.

The state prison in Virginia has confirmed it held stocks of a Mylan muscle relaxant  that can be used in executions.

Mylan is a US company which moved its base to the Netherlands earlier this year to take advantage of tax breaks. According to news agency ANP, the Dutch government has already spoken to the company about its death penalty role.