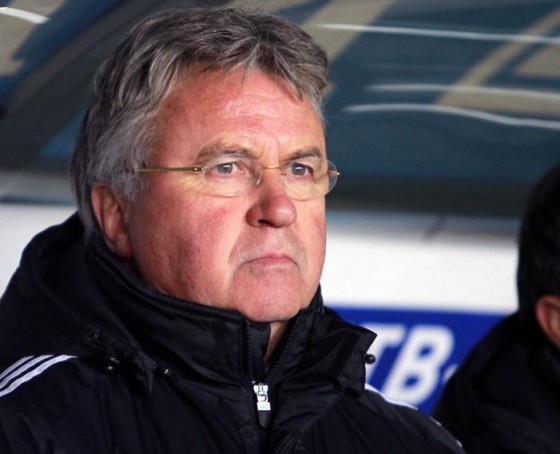 The KNVB will announce his departure later today or on Tuesday, the broadcaster said. His assistant Danny Blind will take over at the top.

Hiddink, who is 68, replaced Louis van Gaal last year after he took Oranje to third place at the World Cup. Since then, the Netherlands have won just five out of 10 international matches and are struggling to qualify for the 2016 European Cup.

Hiddink said earlier this month he was considering taking a more backseat role and that he would consider his position during a holiday in France.