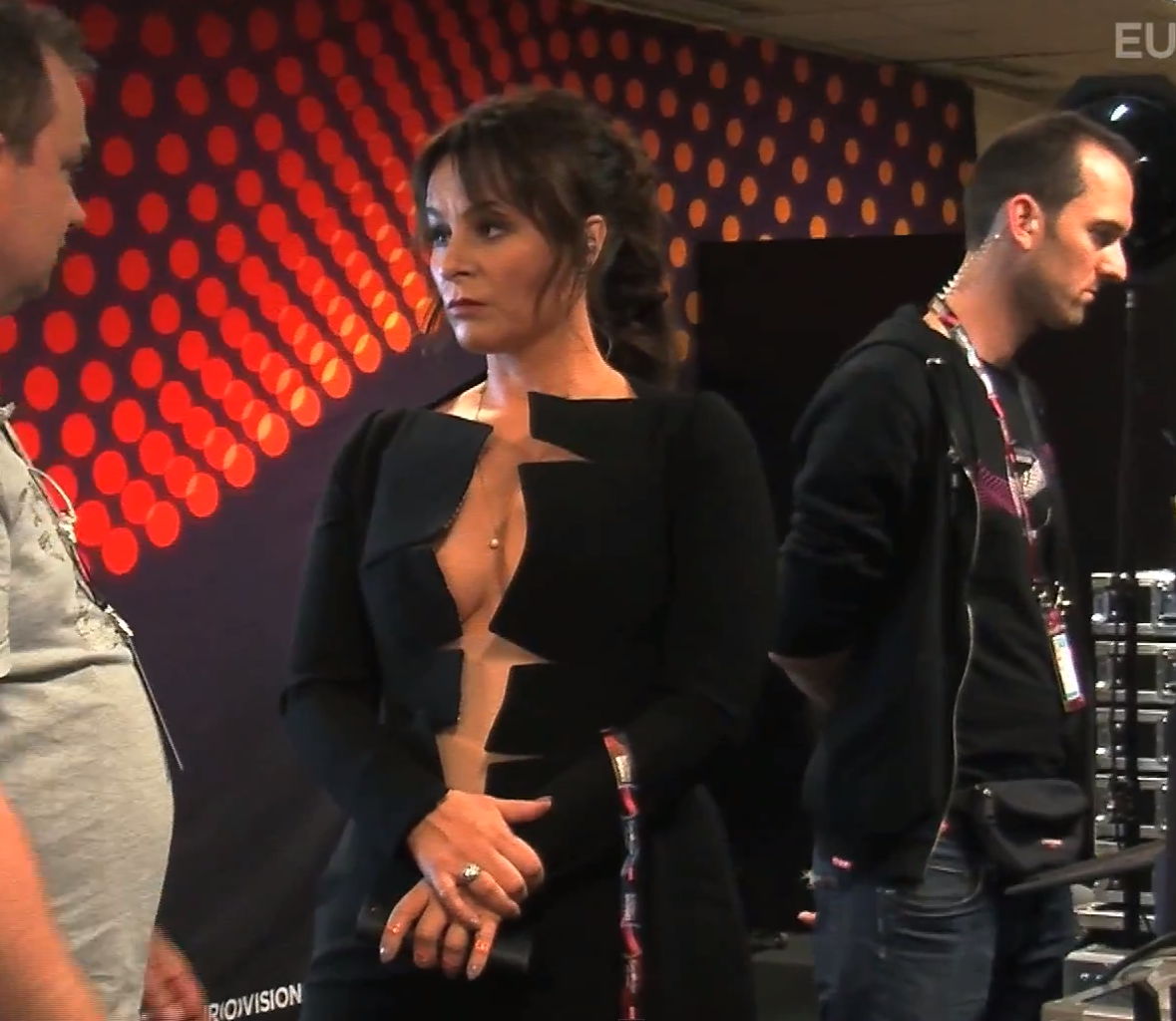 Trijntje Oosterhuis, who is singing the Dutch entry to the Eurovision Song Contest, will finish the semi-finals near the bottom of the points table, bookmakers predict.

The forecast that the Netherlands will not make it to the final comes after Oosterhuis appeared at the first rehearsal sporting a black dress slashed to the waist and revealing a great deal of cleavage.

Before the dress was revealed, bookmakers were forecasting that the Netherlands would make it to the final on May 23 in Vienna, the Telegraaf reports.

Oosterhuis is singing Walk Along, written by Anouk who represented the Netherlands in 2013, ending ninth.

Last year, The Common Linnets came second with Calm After The Storm.