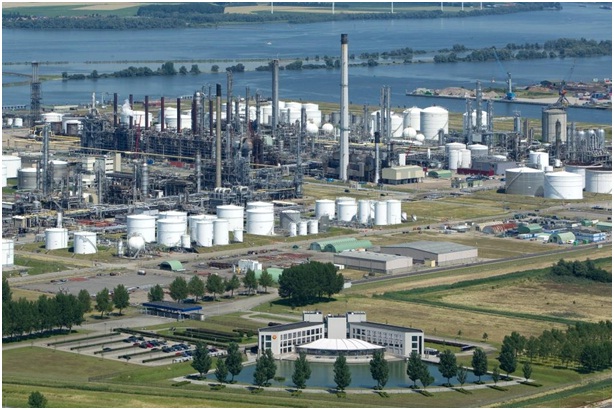 According to the Financieele Dagblad, 31 workers tested positive after being identified by sniffer dogs and 38 workers were sent home after a second round. Thousands of extra workers are involved in rebuilding the Moerdijk plant after last year’s major fire.

Shell told the FD it carried out the drugs tests to be sure that safety standards were being met. Workers were not tested for alcohol, the FD says.

‘Safety is a top priority for Shell,’ the Anglo Dutch company said. ‘That is why we have a strict policy of banning the use of alcohol and drugs by workers.’

The use of drugs tests by companies is a grey area, said Douwe Martijn Vossema of drug test supply firm Sanelco. ‘There is a lot of secrecy. Companies often only take action when something has gone wrong.’

You cannot ban your staff from using drugs, he told broadcaster Nos. ‘But companies have to monitor safety from the point of view of being a good employer.’

According to local newspaper BN/De Stem, most of those involved were from Eastern Europe.