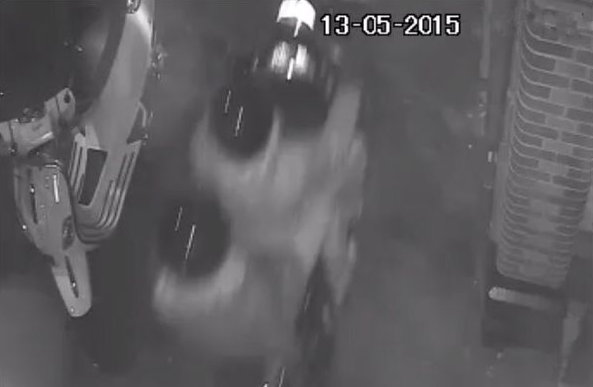 The man who was shot dead in Amsterdam West on Tuesday night is from Zaandam and was ‘known to the police’ but officials have not yet described the shooting as a gangland killing.

The incident happened on the corner of the De Clercqstraat shortly after midnight when the man, who was sitting in a car waiting outside a water pipe café, was shot dead. Parked cars and a tram were also hit by bullets but no one else was injured.

The man, who is said to be 25, was found next to the car and it is unclear if he left the vehicle voluntarily or was dragged out by his attackers. Police are now hunting a second man who eyewitnesses say was in the car and has now vanished.

They are also looking for the two shooters, who drove off on a three-wheeled motor bike and were captured on a security camera during their getaway.

There has been a spate of gangland killings in Amsterdam in recent months and several innocent people have been shot dead.