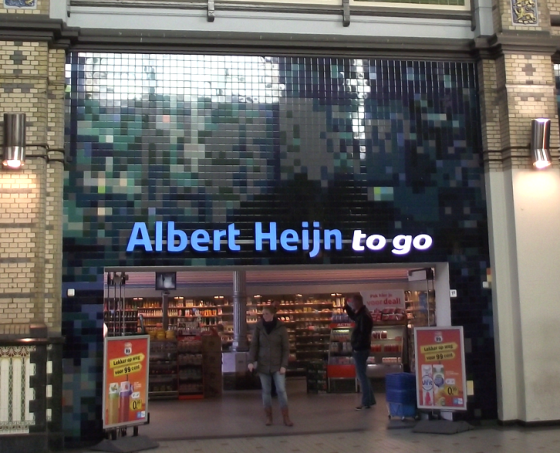 People who work for the Delhaize supermarket group are unhappy about the possible merger between their Belgian employer and Dutch retail group Ahold, according to local media reports.

Belgian staff are demanding job guarantees and say they will take industrial action if they don’t get them. The demands follow a meeting of the Delhaize works council called to discuss the potential merger.

The meeting was attended by Delhaize chief executive Frans Muller but he did not answer questions to members’ satisfaction, union spokesman Veerle Verleyen told De Tijd.

The Belgian unions have just agreed to a major reorganisation at Delhaize which involves shop closures and 1,800 job losses. This has led to concerns about the consequences of a merger or takeover by Ahold.

By contrast, the Dutch unions think the merger could even lead to an increase in Dutch jobs. Relations with management are also good, a spokesman told news agency ANP.