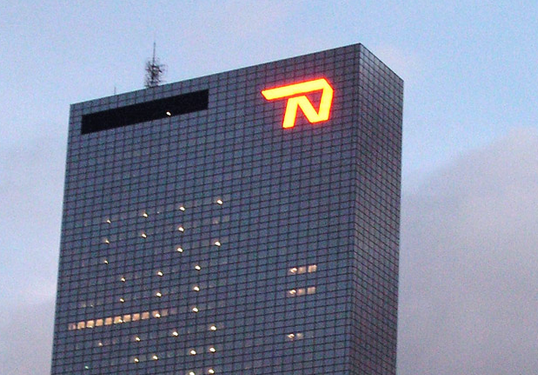 Insurance company Nationale-Nederlanden is also dismissing long-serving staffing agency workers ahead of changes in the law which will give them more rights, the Volkskrant says on Wednesday.

The paper bases its claims on an internal memo and complaints from temps who have been told their contracts are not being renewed.

On July 1, new rules come into effect which will entitle staffing agency workers to redundancy pay-offs and permanent contracts. The aim is to reduce the difference in the legal status of permanent and flexible workers and encourage employers to take on more staff.

In particular, temps who have had three contracts in two years are entitled to a permanent job.

The paper says 1,700 of Nationale-Nederlanden’s workforce of 12,000 are ‘external’ staff, of whom 750 are employed via staffing agencies.

The CNV trade union has set up a hotline for staffing agency and flexible contract staff who feel they have been disadvantaged by the new laws. So far, over 200 people have reported problems.

Earlier this month, the Volkskrant said ING Nederland was trying to stop temporary staff being able to take advantage of the new law. The bank later said it would ensure temps who lost their jobs would get compensation.