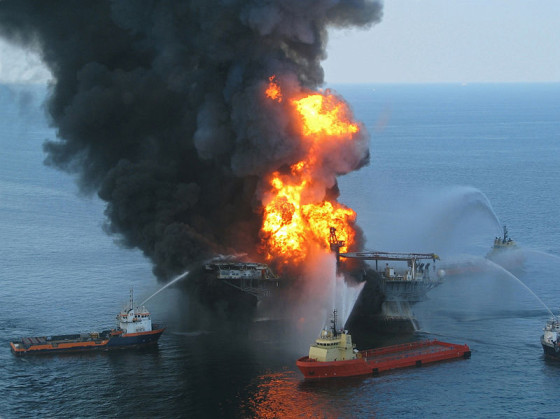 Dutch investors’ lobby group VEB is taking legal action against British energy giant BP for misleading Dutch investors in the wake of the 2010 oil disaster in the Gulf of Mexico.

The organisation says the legal action opens up the way to compensation for Dutch investors because of the ‘systematically incorrect, inadequate and misleading pronouncements’ made by BP about its safety and maintenance programmes ahead of the leak.

In addition, the complaint concerns misleading statements from BP about the size of the leak after it happened, the VEB statement says.

The leak was caused by a pipeline explosion under BP’s Deepwater Horizon oil platform. Eleven workers died and millions of litres of oil leaked into the gulf.  The misleading statements by BP led the US regulator SEC to fine the company $525m, the third highest fine the organisation has ever levied, the VEB says.

After the disaster, BP’s share price plunged more than 48%. The VEB says the share price had been kept artificially high because of misleading statements about the company’s safety programme.

BP is facing legal action from other BP shareholders in Canada and the US. Investors who did not buy their shares in BP via a US institution have been ruled out of the American class action suit, hence the VEB’s campaign.