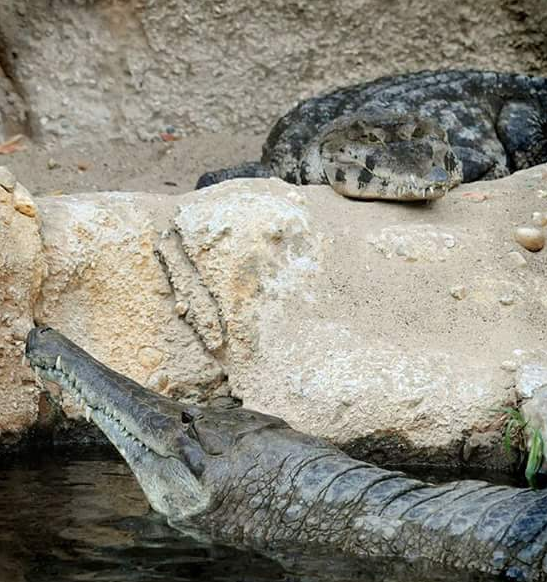 A crocodile given to Rotterdam’s Blijdorp zoo by actress and singer Josephine Baker has died at the age of at least 85.

Hakuna may have been the oldest crocodile in captivity by the time of his death, the zoo authorities said on Friday.

The crocodile’s exact age is hard to determine because he, and a female crocodile named Matata, were already fully grown when given to the zoo in around 1930.

The two crocodiles were among the few animals in the zoo to survive the bombardment of 1940, the zoo’s Facebook page says. Matata died in 2014.

It is unclear why Baker gave the crocodiles to the zoo or where the animals came from. However, the national archive includes a picture of the actress visiting the zoo with 10 of her adopted children in 1959.