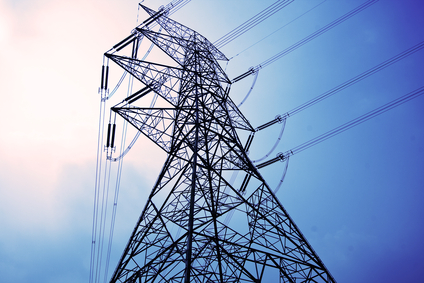 Train services in much of the country will remain disrupted for the rest of the day because of a massive power failure in Noord-Holland, officials said early on Friday afternoon.

Engineers had to free hundreds of people who were trapped in trains when the power went dead. Amsterdam’s central station is packed with trains which cannot leave and thousands of travellers have been stranded.

Airline KLM cancelled some 20 flights because planes could not land but officials say the airport is now returning to normal. There was also a jam of ships waiting to use the sluice at Ijmuiden which could not be opened.

The power cut hit large parts of Amsterdam, Haarlem and other Noord-Holland towns and villages.

People were trapped in lifts and trams, shops were forced to close because their automatic doors and tills no longer worked, and schools sent thousands of pupils home. Extra police were drafted onto the streets to control traffic.

The power failure was caused by problems at a substation in Diemen and net operator Tennet says it will be mid-afternoon before full service has been restored. Network association Netbeheer Nederland said the outage is one of the most serious in the last 10 years.