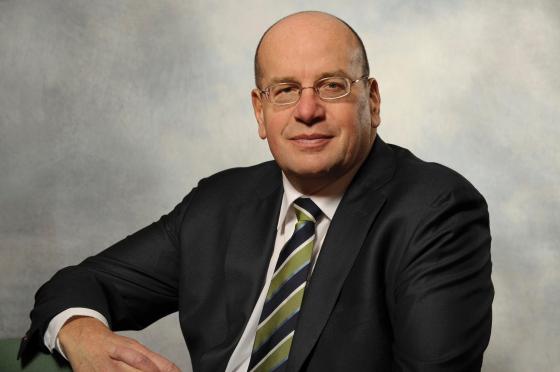 n who lied about his name and nationality when he came to the Netherlands at the age of 16 can be deported along with his wife and two children, a court in Den Bosch said on Monday.

The court said junior justice minister Fred Teeven is within his rights to refuse to grant Hovsep Khachahtryan a new residency permit after his old one was cancelled in 2010.

Khachahtryan’s refugee permit was withdrawn after he confessed to lying about his identity as a teenager when he first came to the Netherlands.

Last year, Teeven refused to grant him a new, non-refugee permit. This was partly based on the fact he lived illegally in the Netherlands and partly because he had a 2008 conviction for a minor assault on a police officer which resulted in a community service sentence.

The court said these arguments were legal grounds for refusing a residency permit. In addition, the man and his wife still speak Armenian and would be able to resettle, possibly with the help of aid agencies.

Over 700 people in Boxmeer, where Khachahtryan lives with his wife and two young children, signed a petition to support him. The council has also been supporting the family financially since Khachahtryan lost his job because he is classed as an illegal immigrant.

Boxmeer’s mayor Karel van Soest says it is extremely disappointing that the family is to be sent back. ‘A family with small children should be able to stay here,’ he said. ‘Someone with a good job, who speaks the language and is an example of a well-integrated foreigner should be welcome.’