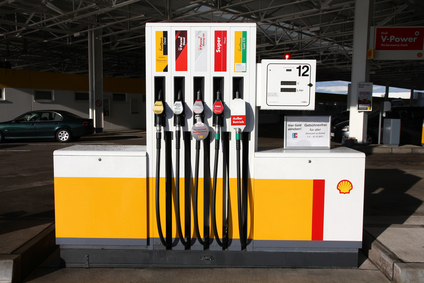 Anglo-Dutch oil giant Shell has agreed to a $84m (€70m) out of court settlement with a village in the Niger Delta as compensation for oil spills in 2008 and 2009.

Lawyers for 15,600 Nigerian fishermen whose livelihoods were ruined by the spills say their clients will receive $3,300 each.

The remaining $30m will go to the community. Thousands of hectares of mangrove swamp were polluted by the spills, ruining drink water supplies and forcing the fishermen to find other jobs.

‘From the outset, we’ve accepted responsibility for the two deeply regrettable operational spills in Bodo,’ Mutiu Sunmonu, managing director of the company’s Nigerian subsidiary SPDC said in a statement.

Shell says that both spills were caused by operational failure of the pipelines.