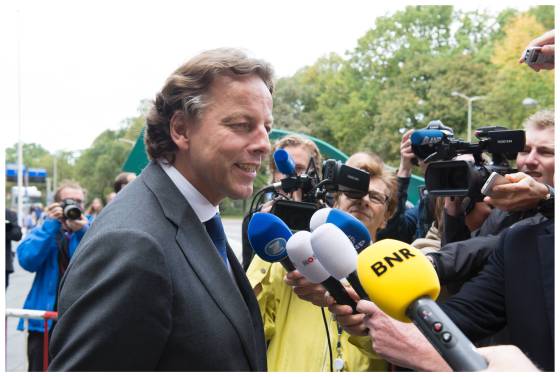 Foreign affairs minister Bert Koenders has told reporters he and prime minister Mark Rutte are doing all they can to stop Indonesia executing a Dutch national this weekend.

Koenders said he is using international channels to try to stop Ang Kiem Soei from facing a firing squad on Sunday. ‘There are all sorts of ways to do this: pressure, conviction, alliances with other countries and using our people at the highest level,’ he said.

Kiem Soei was sentenced to death in 2003 for his involvement in an ecstasy production lab in Indonesia.

Four other foreigners from Brazil, Malawi, Vietnam and Nigeria are also due to be executed along with an Indonesian man, international news agencies say.

Another Dutch national is also on death row in Indonesia for ecstasy production. A third Dutch man, also senteced to death for his involvement in ecstasy, died in jail several years ago.

Some 130 people are awaiting the death penalty in Indonesia, 64 of them for drugs offences, news agency ANP says.