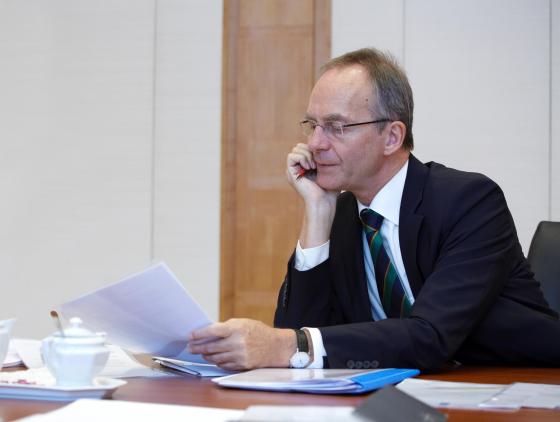 The Dutch and Chinese governments on Tuesday signed an agreement to work together ‘more intensively’ in the aviation sector.

This is good news for the Dutch aviation industry, according to economic affairs minister Henk Kamp, who is on the second day of a trade mission to China.

‘Normally Dutch companies are in competition with Chinese companies in trying to do business in China,’ he told broadcaster Nos. ‘This will become easier with an agreement between the two governments.’

The agreement creates opportunities for Dutch companies such as Fokker Elmo which makes electrical systems for aircraft.