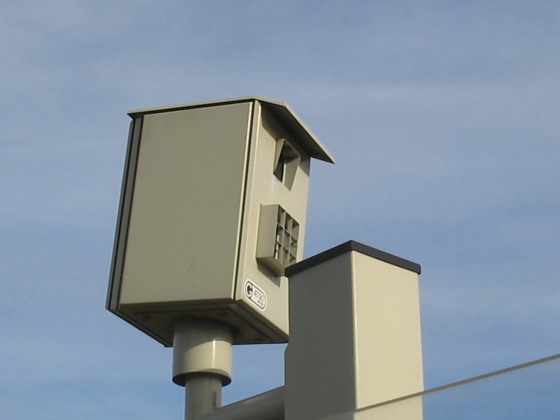 Two men who attached a firework bomb to a speed camera, which seriously injured a bomb disposal expert, have had their jail sentences increased on appeal.

Jörn de V was given 45 months in jail, six suspended, for his role in trying to blow up the speed camera. Co-defendant Erik O was given three years.

A lower court had sentenced them to 30 months and 24 months respectively.

The two men attached the fireworks to the speed camera in Voorschoten in 2011. They planned to return to the location and set off the bomb but in the meantime a passerby had warned the police, news agency ANP reported.

The court was told that De V had tried to destroy speed cameras on two previous occasions.