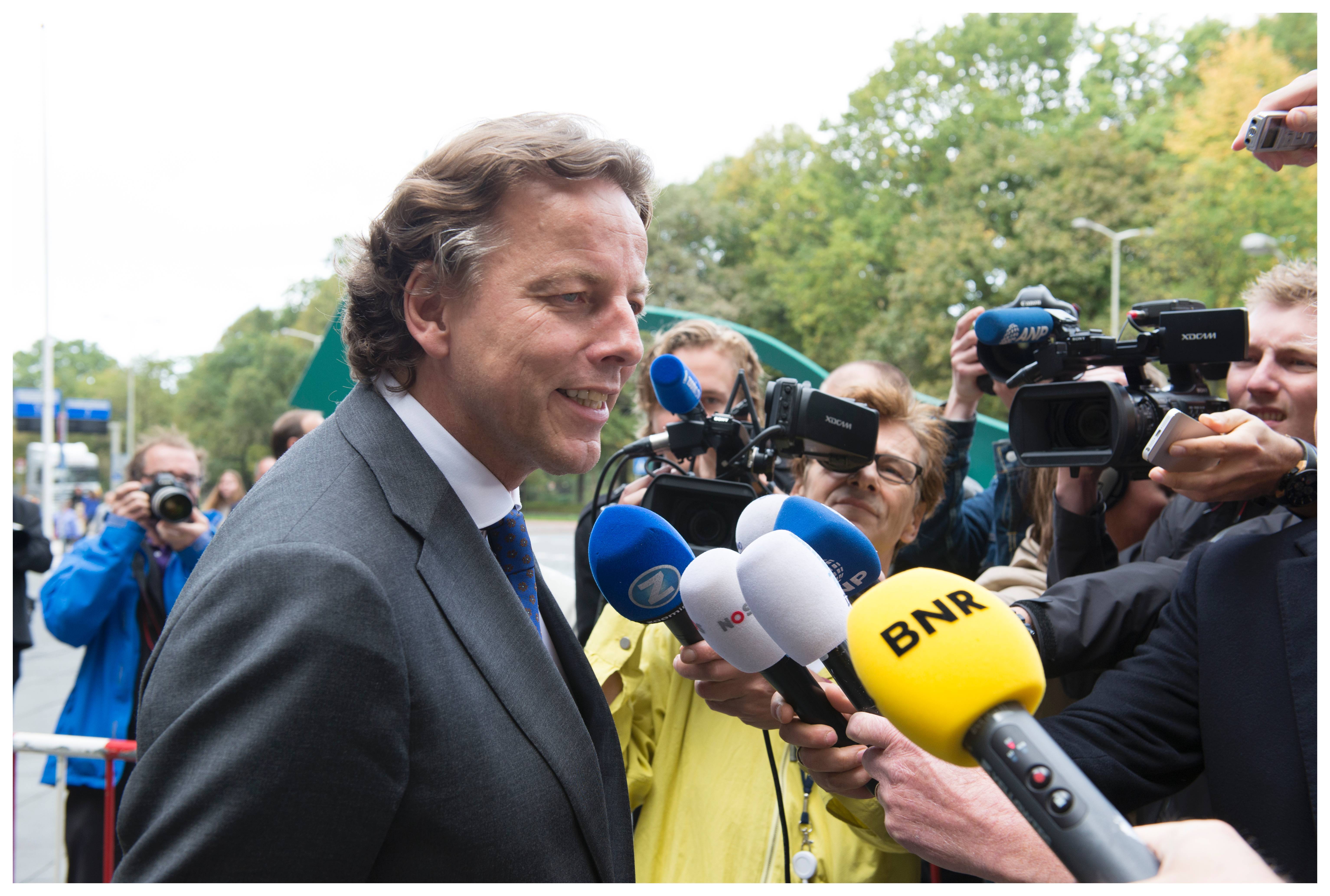 The Ukrainian secret service said on Tuesday it foiled a planned attack by terrorists on a Dutch government delegation to Kharkov, Dutch media report.

A terrorist group had planned the attack at the request of the Russian secret service, Ukrainian security chief Valentin Nalivaychenko is quoted as saying during a news conference.

The date for the attack was in November, Nalivaychenko  said. Dutch foreign minister Bert Koenders was in Kharkov on November 7 and 8.

Nalivaychenko said members of a terrorist group had been arrested and their aims had ‘become clear’ during questioning. They had been trained at a camp run by the Russian security service FSB, he said.

Koenders told reporters he had not been given any official notification about a planned attack and was now trying to find out more information.

The Dutch security service said they could not say anything about a planned attack, nor could the Ukrainian embassy in The Hague.

It is unclear how reliable the information is, given the propaganda war waging between Russia and Ukraine, website nu.nl stated.

However, during the news conference, images were shown of explosives and a female suspect who has ‘admitted’ the plans, the news website said.