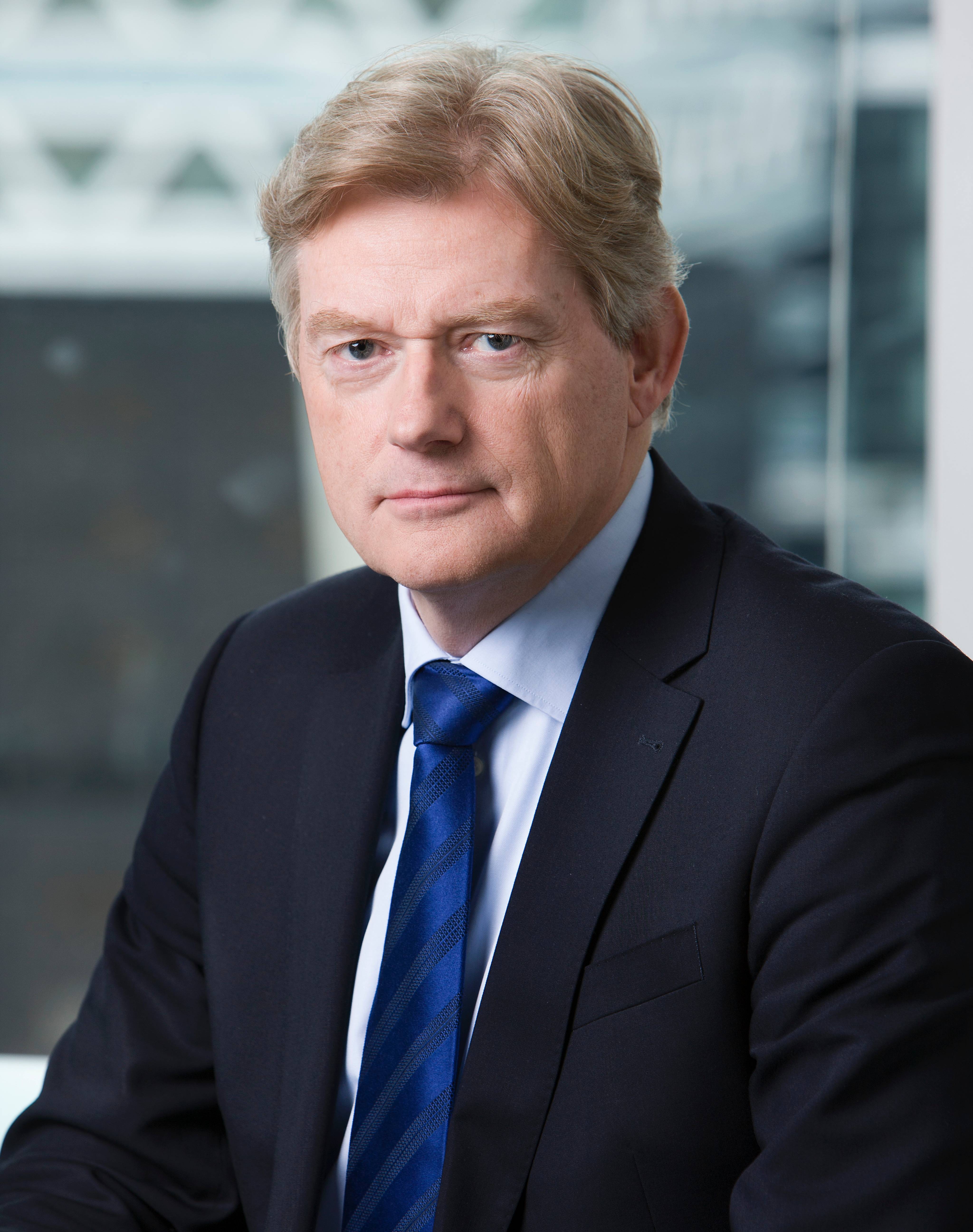 The row over the care received by the mother of junior health minister Martin van Rijn took a new twist on Thursday, with the AD newspaper claiming the ministry tried to block the original interview.

Van Rijn’s father and a neighbour gave an interview to the AD earlier this week in which they criticised the care their wives are receiving. The newspaper article did not identify Van Rijn as the minister’s father.

AD editor Christiaan Ruesink told the Volkskrant on Thursday this was done at the request of the ministry and that he had also been told the minister would reply in the paper the next day.

The health ministry denies it made any promises about interviews. In the event, Van Rijn junior appeared on a television talk show on Tuesday evening and spoke about the government’s care reforms.

Meanwhile, Ben Oude Nijhuis, the other worried husband in the original article, says he has been told by the patient council at his wife’s care home organisation not to talk to the press any more, the AD reports. Instead he should have raised the issue internally, they said. ‘They won’t shut me up. We don’t live in Russia,’ Oude Nijhuis said.

Officials have also denied there are any problems at the closed institution where his wife is being cared for.

The head of the WoonZorgcentra Haaglanden group Heleen Dupuis told Wednesday night’s edition of the Pauw talk show there is no question of failing services.

Dupuis, who is also a senator for the VVD, said care for people with dementia often leads to ‘dramatic situations’ which are unconnected to staffing levels. ‘Three nurses per patient would not change that,’ she said.

Dupuis could not explain why the number of complaints about the WZH group’s services had risen from 125 in 2012 to 227 last year.