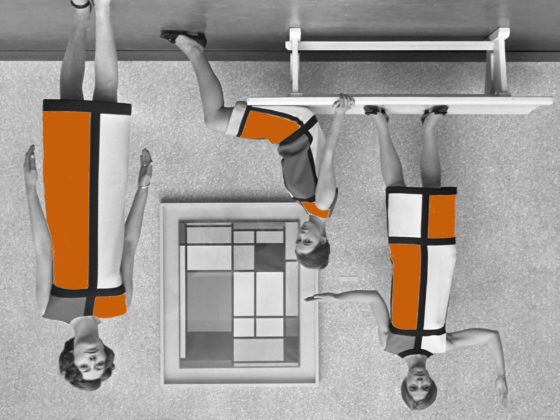 A Mondrian-inspired fashion show at the Gemeentemuseum in The Hague in 1966. Photo: Nationaal Archief

Eight years after the shooting down of flight MH17 over Ukraine, three men are given life sentences for the murder of the 298 passengers and crew. The reality of the ongoing war was brought home for Wopke Hoekstra, who had to take shelter from Russian missiles on a visit to Kyiv. The war is also set to push the Netherlands into a recession by the end of the year, but economists are hopeful of a recovery in the spring. Even football can’t provide light relief as the World Cup kicks off in Qatar amid a chorus of disapproval, while Feyenoord fans disgrace themselves yet again in Europe. And while one Mondrian painting turns heads in the art world with its €50m price tag, another turns out to have been hanging the wrong way up for 77 years.

Ophef of the week: Sunken Sinterklaas triggers floods of anguish and rage

Economy contracts slightly in Q3 but consumer spending is up

Dutch gearing up for a leaner holiday season as inflation bites

Inflation: the poulterer, the cheesemonger and the fishmonger

No trains to Amsterdam Zuidas for the next two weeks