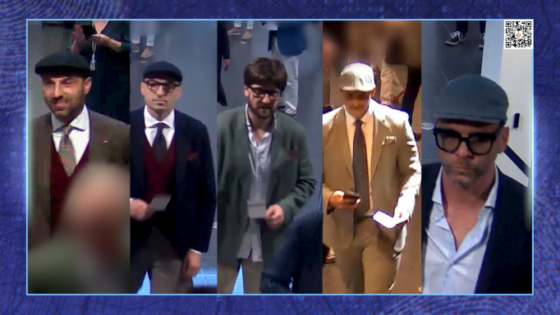 Have you seen these men on scooters in Maastricht? Photo: Politie.nl

Farmers this week stepped up their protests against the government’s nitrogen policy by blocking deliveries of food to supermarkets. That was especially bad news for the government’s new team of tax inspectors who have the Herculean task of classifying fruit and vegetables. While the farmers came under fire for ploughing up a nature reserve, police are facing questions after shooting at a tractor driven by a 16-year-old boy. Photos are released of the jewel thieves in cloth caps who raided an art fair in Maastricht before fleeing on electric scooters, in a straight-to-TikTok remake of Peaky Blinders. And the orange season is over at Wimbledon as both Dutch players are knocked out in the men’s fourth round.

Farmers’ protests continue with blockade of supermarket depot at Woerden

Courts could be given power to decide if laws are unconstitutional

Low-income households could get another €500 towards energy bills