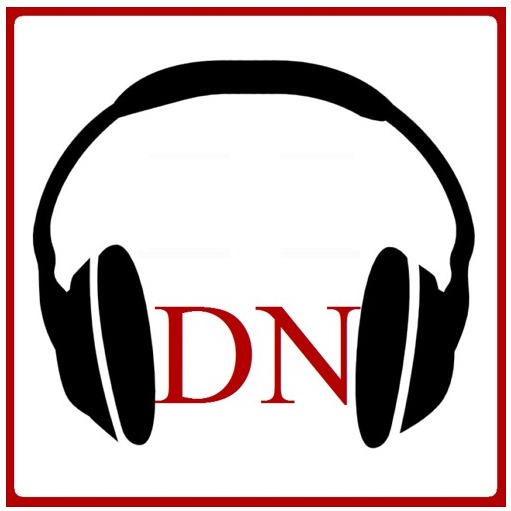 Plenty of sea changes in this week’s podcast as Mark Rutte takes the fight to Thierry Baudet, Sybrand Buma becomes the second coalition party leader to abandon ship in mid-term and Amsterdam’s mayor decides not to impose a booze ban on the city’s canals. The Hague opts out of the cabinet’s plan for legalised cannabis cultivation, there’s a poignant edge to Ajax’s title celebrations and the food safety board warns people about the dangers of eating filet americain. In our discussion we ask if anyone does, or should, care about next week’s European elections.

If you’d like to back us on Patreon please follow this link – we’ll give you a shout-out and let you ask the podcast team a question.

Ophef of the week: Rutte challenges Baudet to TV debate

Filet American should be pre-frozen, says safety board

60,000 EU nationals register to vote, but how many did not know?

Who is Frans Timmermans and what does he stand for? (euronews)