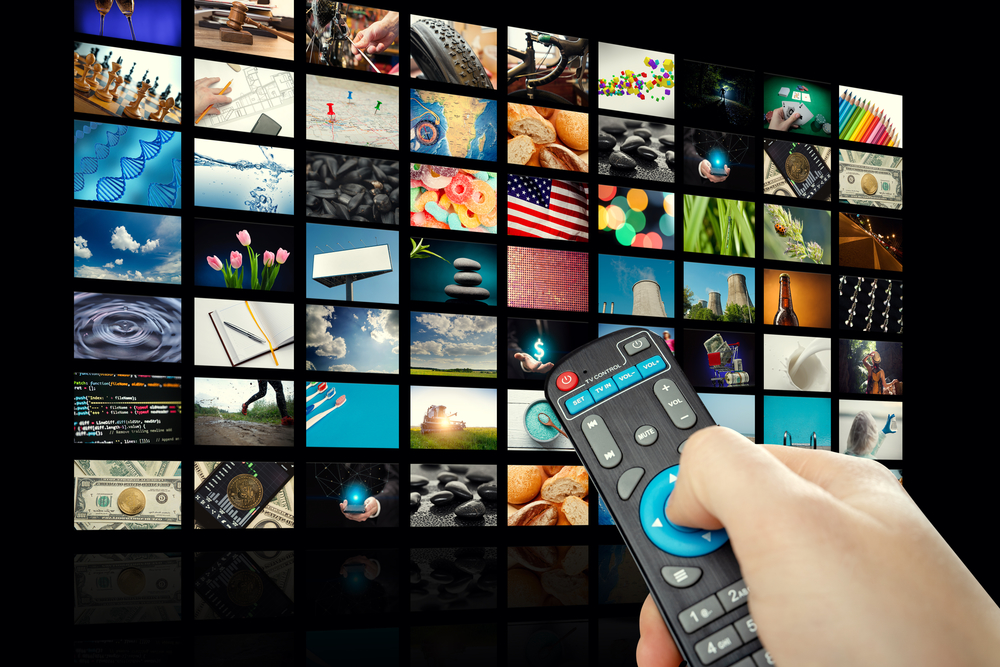 With a choice of at least 10 different internet tv providers in the Netherlands, how do you know where to start and which is the best tv package for you?


The television market has transformed in the Netherlands in recent years and today a wide variety of tv providers offer a bewildering number of tv packages. Digital television services have revolutionised our viewing behaviour. It is hard to believe, but 30 years ago, commercial television was still in its infancy.

Today, alongside the three state-owned channels, programmed by 10 different publically funded television channels, you have a choice of eight basic Dutch commercial stations and a plethora of foreign stations and specialist programming – so it is easy to keep up with the viewing habits of back home.

Do you have a penchant for tattoos, are you a fan of reality soaps or are you into serious documentaries? Somewhere there is a television station that has got you covered.

So how does the Dutch system work?

But new arrivals are taking a toe-hold, boosted by the demand for specialist viewing and all-in-one services.

Currently, all the licenced internet television providers in the Netherlands all have to broadcast the three Dutch public broadcasters, the three Belgian channels and a regional channel.

Most will also offer the commercial stations, some foreign broadcasters like the BBC, and a selection of others -with top flight Dutch football – Eredivisie live – and film being popular additions. Online.nl, for example, offers 81 different broadcasters in its package.

A few things to consider

The first thing you need to decide is, are you interested in cheap internet or are you after interactive television. The choice is huge and the prices vary enormously.

To find out who has the best coverage in your area you can do a postcode check on a comparison website like Internetvergelijk.nl. Much depends on whether or not your neighbourhood has fibre optic cabling (glasvezel).

Going for internet and tv in one package is usually cheaper than picking services from different providers. And if you want to add fixed telephony into the mix, opt for all-in-one, or alles in 1.

Digital television has not only brought more choice, it has also given the viewer new options, such as electronic programme guides and interactive options.

You can also go for a High Definition subscription for an even better picture, but you will need a special HD television to do this.

In total, Internetvergelijk has over 50 different options to chose from.