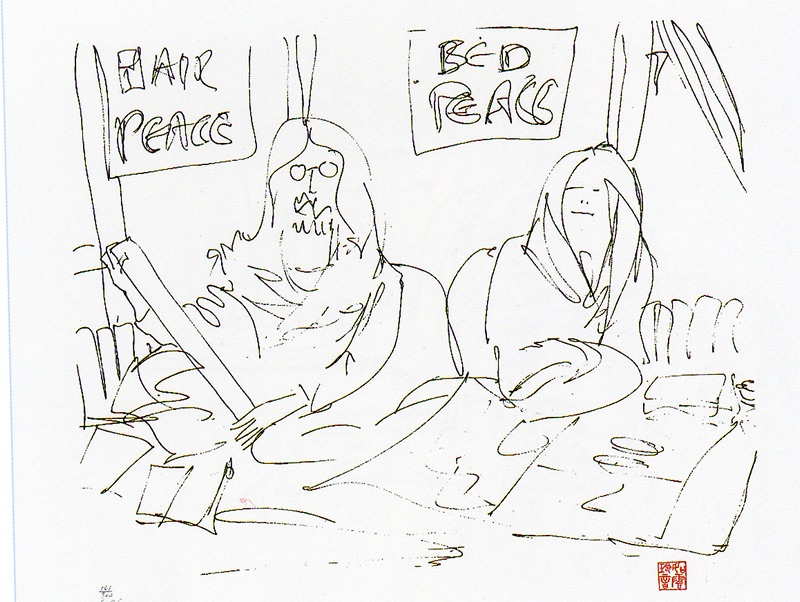 The John and Yoko peace protest in Amsterdam, English-language theatre, amazing art and the missing link in photographic history – these are just some of the events in our March list of great things to do.

See nature through their eyes
David Hockney’s elegiacal homage to nature  begins on the first of this month at the Van Gogh museum in Amsterdam. ‘Nature is never boring,’ Hockney says, ‘and Van Gogh knew that’. Hockney-Van Gogh – The Joy of Nature explores the relationship between the two lovers of landscape. Until May 26. Website

Go West young girl
The Nationale Opera in Amsterdam presents Girls of the Golden West, an opera by American composer John Adams directed by Peter Sellars. It tells the story of the gold rushes of the 19th century which combined the heights of racism and misogyny in one frantic greed and poverty driven push for gold. Adams based his opera on authentic experiences and stories from the time. March 2, 5, 7, 9, 13 and 17. Website

If you’re quick you can catch Peter Sellars at the John Adams institute where he will be giving a talk on the future of opera. March 1. Website 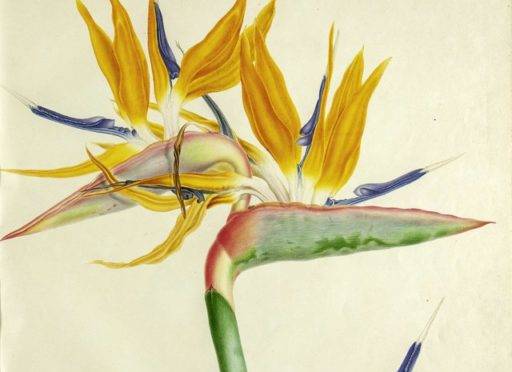 Just the thing for spring: the Teylers Museum in Haarlem is showcasing 18th century botanical artists Franz and Ferdinand Bauer. Lots of exquisite drawings, the result of many perilous voyages to distant lands and an insatiable curiosity that matched their talents. The brothers used an elaborate colour coding system hence the exhibitions’s name: 200 types of green. Until May 12 Website

Be a night owl
It’s museumnacht in Rotterdam and museums and other venues are opening their doors to night owls, including the Rotterdam eye hospital which is organising a number of interesting activities centering on sight and art. March 2. Website

Experience the world in dance
The Butoh dance festival in Amsterdam features 18 performers from Israel to Tanzania and everywhere in between in what the organisers promise will be ‘unconventional, experimental and controversial’ shows.  March 22, 23. For tickets and more info go to Website 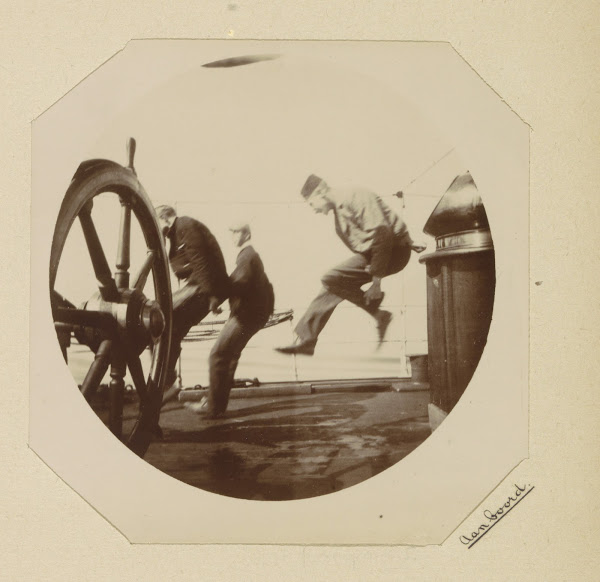 According to exhibition curator Mattie Boom amateur photography which started at the turn of the 19th century is the ‘missing link’ in photographic history. It is great fun to see the first snaps, some of them taken by illustrious personages such as queen Wilhelmina and painter G.H. Breitner who used them to give his paintings that ‘slice of life’ quality. Iedereen fotografeert (Everyone a photographer) is on at the Rijksmuseum until June 10. Website

Go for a Long walk
The partial paths and stone circles of English artist Richard Long make you want to put your walking boots on and discover your own patterns in nature. Long’s work is on show at De Pont in Tilburg until June 16. Website

Find your tribe
Tribes, a play by Nina Raine presented by the Orange Theatre Company, is about belonging, not just to one but several tribes. The boy Billy is deaf but although he lipreads and speaks he has not learnt sign language because his parents are afraid it will single him out. Meeting up with a hearing woman raised by deaf parents makes him aware of a tribe outside the one represented by his family: that of the deaf community. Het Parool theatre Amsterdam, March 1 (premiere), April 2, 8, 9 (signed matinee performance), 10.  Website

Get on your Brexit bike
This should be good in a backside-achy way: retired miner Don and former teacher Carol have decided to put their newly-found love to the test by cycling around Europe. Fitness aside, their budding romance may not survive their opposing opinions on Brexit. Or is there life after Brexit and saddle sores after all? 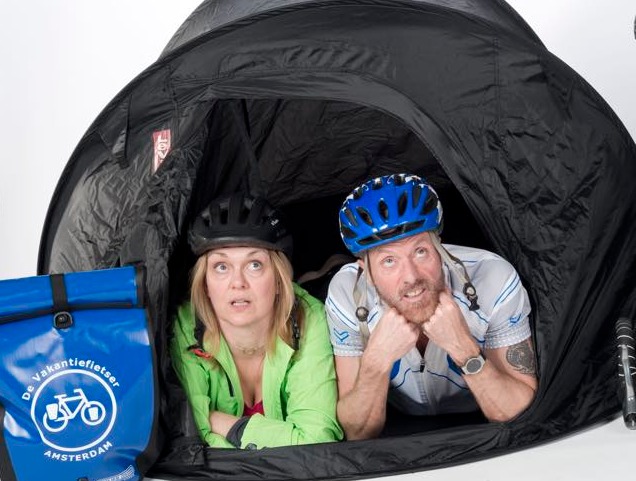 Admire the tulips in Amsterdam
It’s tulips galore in Amsterdam from March 30 and you don’t have to buy a ticket to see them. The fifth edition of the tulip festival, initiated by garden designer Saskia Albrecht to jolly up the capital, will see the presentation of new tulips and lots of tulip related displays all over the city.  Until the end of April. Website

Be an early bird 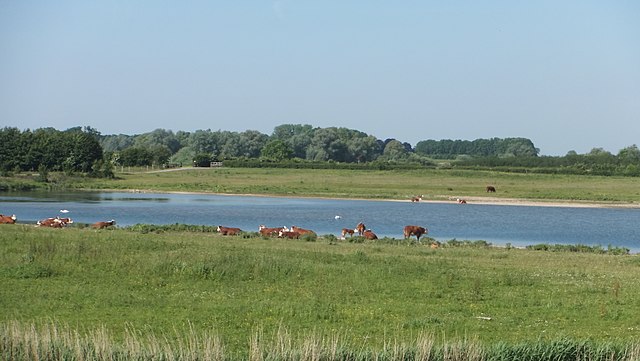 As we are into nature in this edition of great things, why not get up early and look at the birds at sunrise in the Vreugderijkerwaard, near Zwolle. It’s a Natuurmonumenten walk and that means they are popular. Don’t worry if you miss out on this one, there are plenty more. March 24. Website

Give peace a chance
It’s 50 years since John Lennon and Yoko Ono staged a Bed-in-for-Peace at the Hilton hotel in Amsterdam. John and Yoko famously spent a week in bed where they received the world press generating a huge amount of publicity.

The hotel is commemorating the event with a photo exhibition called ‘What happened in room 902’ (it is now suite 702) and the sale of memorabilia, among which prints of hand-written lyrics and drawings. The photos will be on show  in the lobby from March 22 to March 31. The sale will take place from March 22 to March 24. Website

Don’t miss…
Films and objects by Czech artist Jan Svankmajer at the Eye film museum in Amsterdam but only if you’re quick. Some weird and wonderful surrealistic stuff from the more obscure corners of the artist’s mind are on show until March 3. Website

The wonderful exhibition highlighting the lives of remarkable 20th century women in the Netherlands at the Amsterdam museum. Until March 10. Website