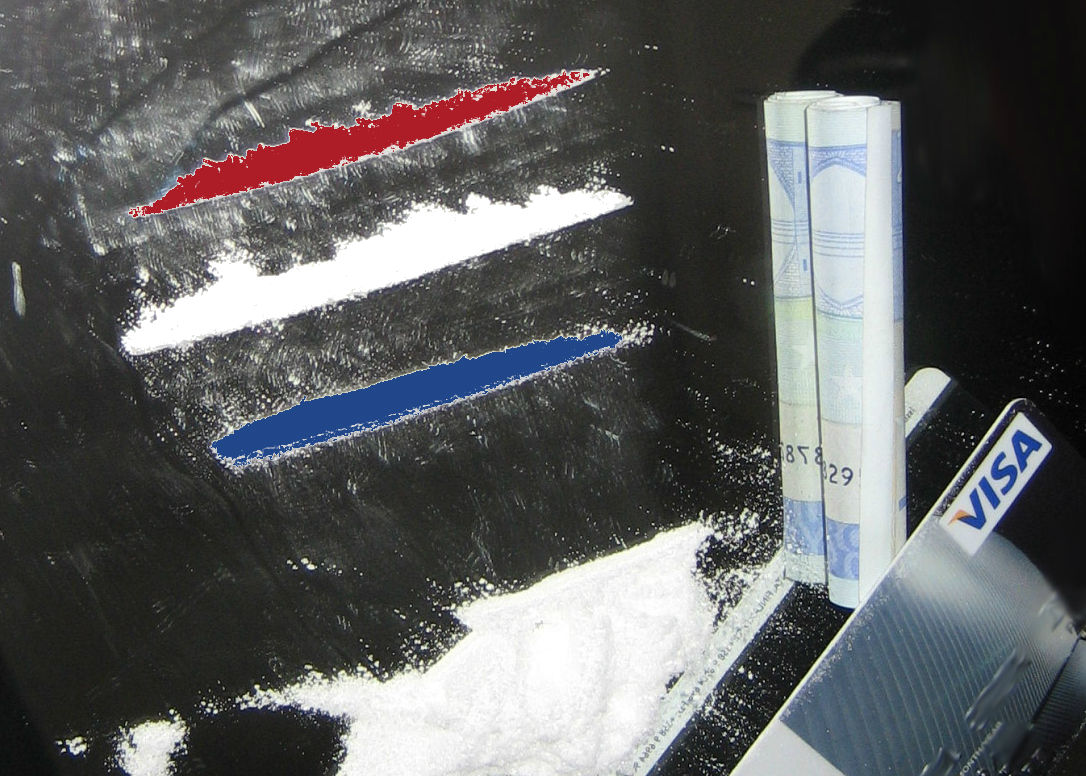 We have a second shot at discussing the war on drugs in the week’s podcast: is the Netherlands really becoming a narcostate, and are so-called ‘cocaine yogis’, with their healthy eating, hard partying lifestyles really to blame? We also bring you the latest news on British citizens’ efforts to secure their rights ahead of Brexit, the expats who are allegedly taking over Amstelveen’s schools, the impasse in Rotterdam’s coalition talks and a rugby club that’s going to surreal lengths to pay for their solar panels.

Baudet breaks with Leefbaar in attempt to break Rotterdam gridlock

Unemployment drops below 4% for first time in 10 years

‘We need to ditch the romantic image of drug taking’ (NOS, Dutch)